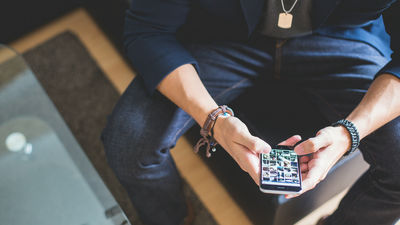 IPhone , an Apple-made smartphone, is a brand with enthusiastic users in all over the world. People who have such an iPhone have announced the research results that "the possibility of high income is high".

Owning an iPhone or iPad is the top way of knowing if you're rich or not - Business Insider
http://www.businessinsider.com/apple-iphone-or-ipad-is-the-top-way-of-knowing-if-youre-rich-or-not-2018-7

The National Economic Research Institute , an institution that conducts research on the American economy, conducted research to estimate social demographics based on consumer behavior and media consumption. According to the survey data of 2016 used for research, we have held face-to-face questionnaire twice a year for 6394 households in the United States. We investigated household income, favorite brands, TV programs, movies, magazines, etc. and also examined the brands of smartphones and tablets that they have.

Researchers analyzed the data using machine learning algorithms and examined the cultural differences between different groups such as wealthy and poor, American and black, American and women in American society I investigated. As a result, we report that it was found that "people who have iPhone as of 2016 can be inferred to be 69.1% of high-income households (the top one-quarter of the total)". 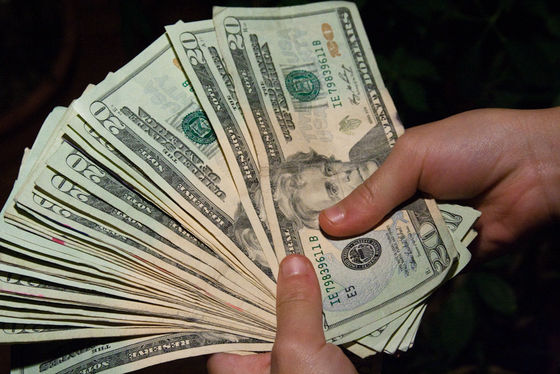 The iPhone is often sold at a somewhat higher price than other competing smartphones, while some low-priced Android models are less than $ 100 (about 11,000 yen), whereas the iPhone's The upper model may exceed 999 dollars (about 110,000 yen). Because such circumstances are related, it can be presumed that "iPhone users are high income" with a considerably high precision of 69.1%.

Also, in the same survey in 2016, it seems that you can guess 66.9% of people who own iPad and 59.5% of those who own Android smartphones are high income households. In 1992 and 2004, the National Institute of Economic Research also conducted similar research, and in 1992 it was possible to estimate that those using Gray Poupon 's mustard were high income with an accuracy of 62.2%, 2004 There are results that people who use Kikkoman 's soy sauce are high income with an accuracy of 58.7%. However, the accuracy of estimating household incomes by iPhone and iPad is higher than those, the speculation that "people who have iPhones and iPads are high income" is considered to be an indicator with considerable reliability I will.