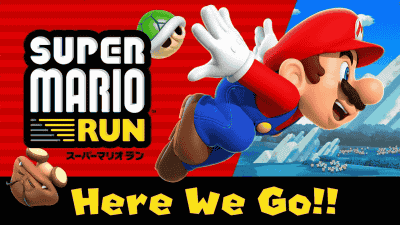 Mobile application marketing survey revealed that the majority of the Nintendo smartphone application " Super Mario Run " revenue comes from the iOS platform. It is the result that it is according to the past tendency that " iOS is more advantageous than Android due to high profitability centering on paid applications ".

According to research company Sensor Tower, the revenue of Nintendo's mobile application "Super Mario Run" exceeded $ 60 million worldwide (about 6.6 billion yen). Super Mario run sold on both iOS and Android platforms, revenues from iOS devices account for 77% of the total, and it is clear that profitability is overwhelming Android terminals. In addition, Sensor Tower is an American iPhone user mobile app, in 2017 spending 58% (about 6400 yen) 23% up by 2016 compared with 36 dollars (about 4000 yen) to "game" We also announced that it was expenditure. Mobile as well as the game for mobile is a very promising market, of which iOS, which is highly profitable, seems to be the most important platform for game developers. 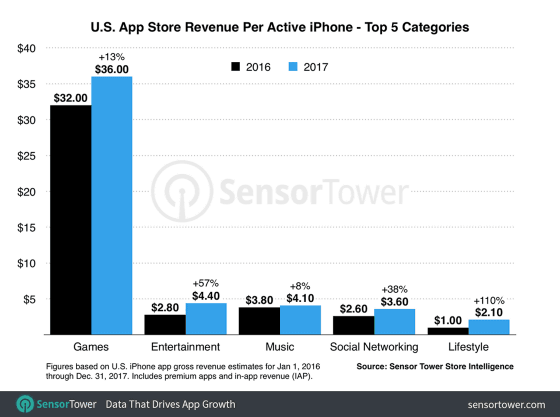 · Bonus: Mr. Shuntaro Furukawa, who assumed the new president of Nintendo, has set the goal of "sales 100 billion yen" to make the game business for smartphones the pillar of earnings, and Nintendo has the mario cart series "Mario I will announce that I will deliver the cart tour "by March 2019. Because Nintendo's mobile game is as low as 4% of the total sales, by utilizing powerful IP assets, we plan to nurture it as the third pillar following Nitendo Switch and Nintendo 3DS.


We are developing an application "Mario Kart tour" for smartphone. We plan to start delivery for the next term (until March 2019). pic.twitter.com/Z5EYKh8N2L