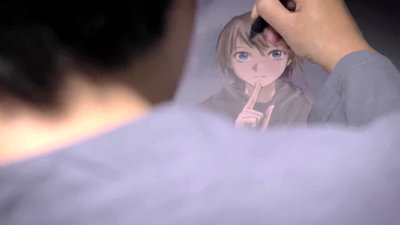 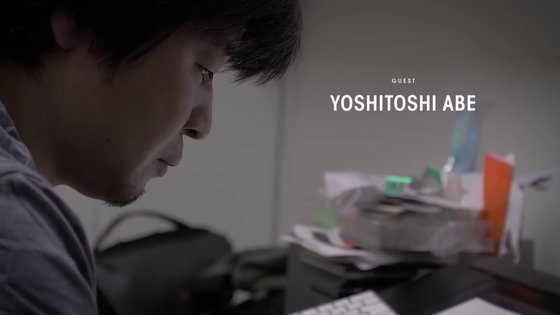 Mr. AbeEdo Toyodonto ParkA story is entered into the back as you take pictures with. The camera you are using. Sigma's slightly old one, "Extremely good at depicting old things, rust, rough texture, others are very weak". However, while the picture observes the object and moves it in the head to make the composition screen, the picture moves as it moves without moving the object, so the picture seems to be Heta is. 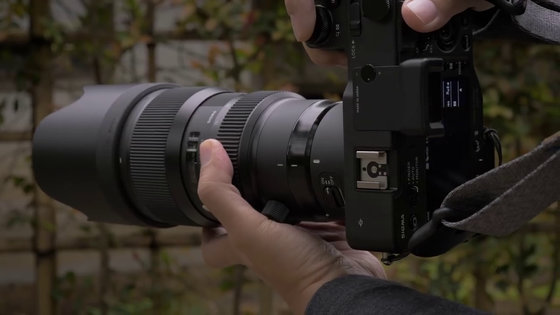 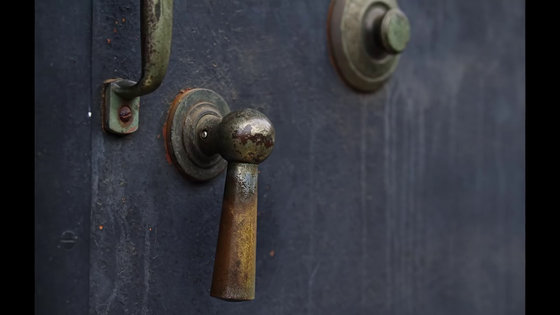 One thing inserted as "noise" is "serial experiments lain" 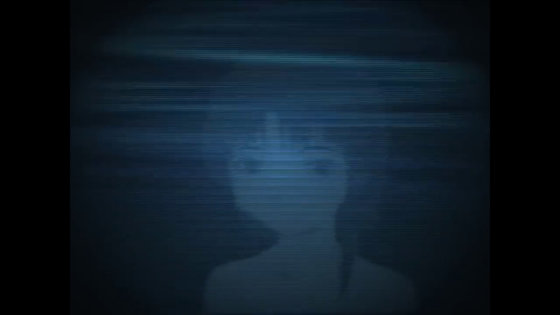 Mr. Abe, whose father grew up at the family of Go players, was said to have banned manga and television when he was a child. Just after graduating from high school, I got a newcomer prize since I got a new award, so I entered that assistant, but I do not have any idea about painting, so I will draw at an art school preparatory school. Eventually he began drawing manga himself, "quasi-election" at the Four Season Prize of Afternoon. 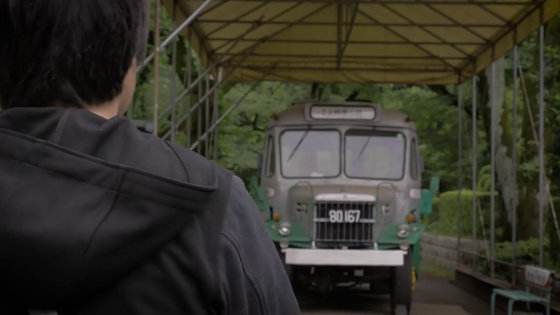 Mr. Abe said that he was blessed with surroundings, he said that before the Internet got popularized in Japan, a familiar acquaintance on the net said, "Make a site on the web and put the picture and let everyone see" Picture up. It is said that it was the producer Koji Ueda who contacted and watched it. It was "serial experiments lain" born from here. 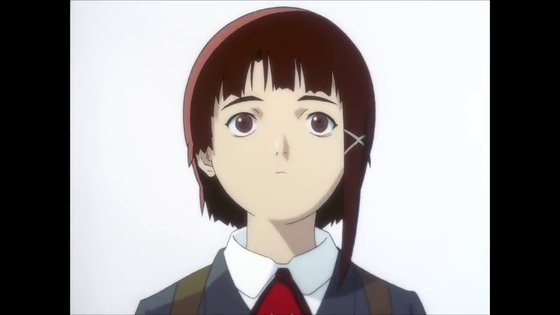 Initially it was not an animation planning story but a story of making games on PlayStation. Mr. Abe who was asked for character design, but since it was a job I did not do anything, I read a plan and draw a lot of illustrations like "Does this child do something like this?" He said that. Although it is a work that sets out appearance and clothes when it is character design, it was somewhat shifted, but it seems that Chieko Oda produced by Ueda Producer and scenario was interesting, Abe said " I opened it. " 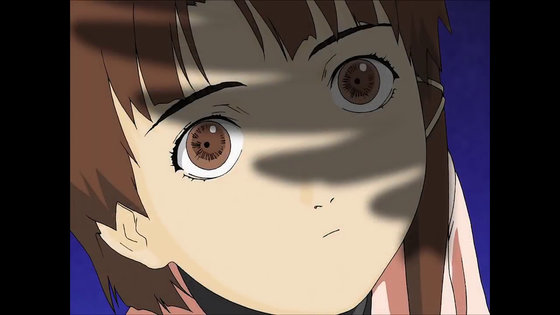 Location location isShikaberaWhenJindai Botanical GardensMove to. Mr. Abe was not interested in plants and did not know the names of flowers very much, but he began to take pictures and seems to have gained knowledge of which flower blooms in which season. 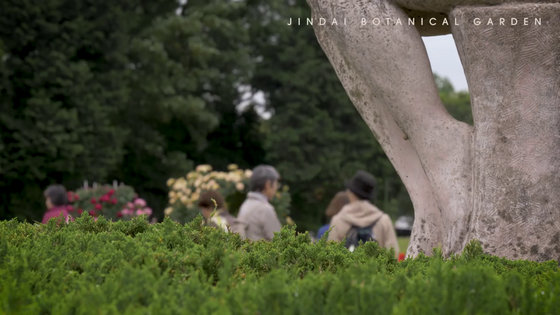 Next work is "NieA_7". Ueno producer was interested in the character which originally appeared in Azane's doujinshi, and it seems that it became an animation by inflating the idea, Mr. Abe is in charge of manga version. 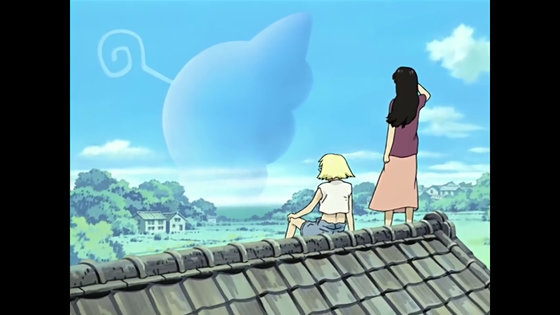 "Hay Federation League" also said that Ueda producer who read Abe 's doujinshi became an animation by saying, "Let's make it anime as this seems interesting." In the Ashi Federation, Mr. Abe is not only responsible for original works and character drafts, but also in charge of series composition and screenplay. 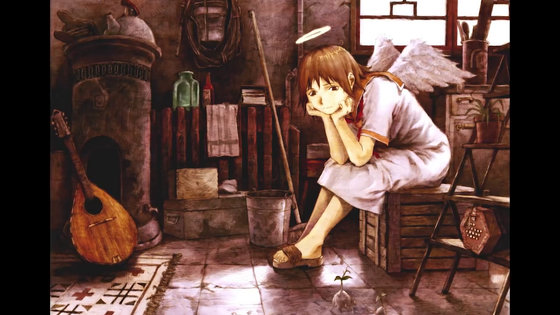 The manga "Rusika · Rusika" serialized in Gangan ONLINE was a work that I thought was going to leave, as the scenery I saw when it was a child seemed to disappear from memory. 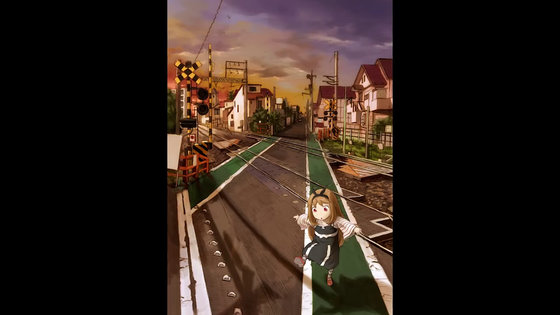 As of 2018, I am in charge of drawing cartoon "Children's gourmet". This work was originally written by Masayuki Kusumi of 'Gone of loneliness'. Also, anime "RErideD - Derrida of the intercession -We are also working on it. Currently, the work is entering drawing work. 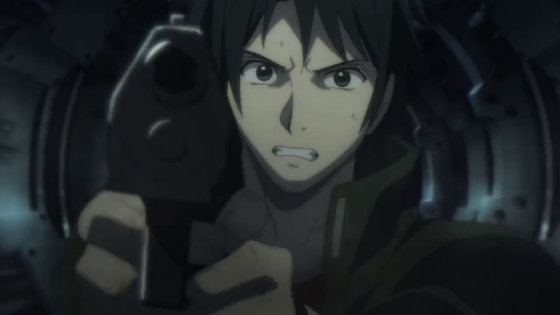 When Abe reads the sentence, the scene being drawn appears to float inside the head like a "dream". It seems that the picture is his own thing, someone who is quite different, or something of live action, so I remember this and sketching, so it is "remembering" rather than "making". 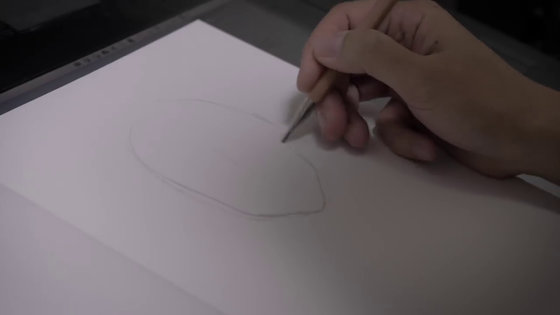 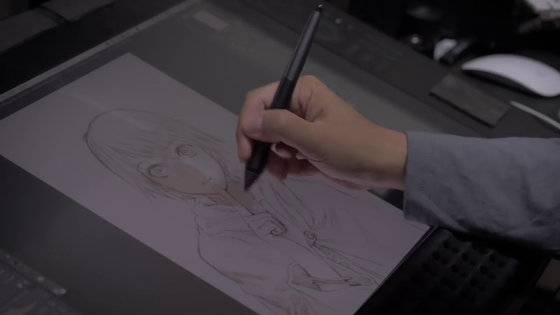 In the final stage, Mr. Abe told the words "If you succeed you get a sense of satisfaction, if you fail you will get the experience value" words you want to engrave in mind when you challenge something. 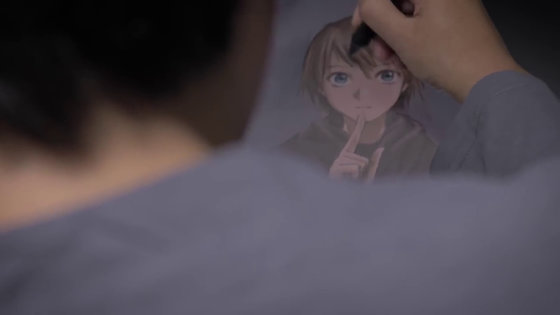