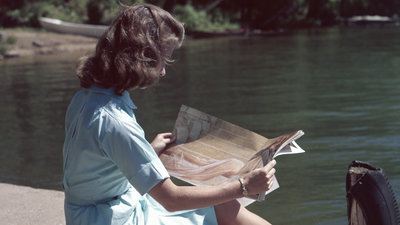 It is not too big news, but as in the case of magazines being suspended or abolished, newspapers may also be closed on days off or discarded. In Japan as well, over 20 papers are abandoned in the last 10 years. This situation was similar in the United States, and researchers who were concerned about it found out that when the local newspapers disappeared, it became clear that there was no surveillance and the local governments' finances were affected. I was in charge of economics at the University of Notre Dame who did researchPengjie GaoAssociate professors. A comedy program "2014"John · Oliver's Last Week · Tonight"I was inspired by the" reduction of local newspaper "mentioned in the"

An example is "Rocky Mountain News" of Denver that was discontinued in 2009. In this newspaper, the issue of accounting audit of "suspicious" federal funds allocated to the sheriff's division and "Handshake transaction(Transactions that do not have binding power unless you leave evidence documents). Associate Professor Gao concluded that the paper was playing a role as a supervisor by understanding that the issuance of municipal bonds increased as a result of the investigation dispose the Rocky Mountain News.

A similar case was also seen in the "Cincinnati Post" which was discontinued in 2007.

Furthermore, according to Gao Associate Professor, this research is not analyzed statistically, it is intended to ask the world. Although it can fulfill the role of surveillance even if it is not national newspaper, even local paper can not be made with free stuff, so we need a foundation to justify management and how to maintain You will be revealed.