Why can only a small amount of memory be kept while working? 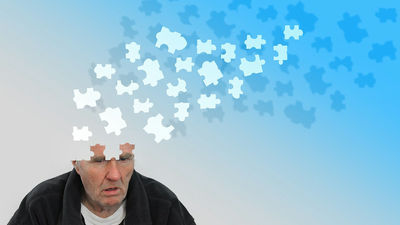 The ability to hold and process information in a short time "Working memory (work memory)"It is said that you can hold only 4 or 5 at the same time. Mechanisms as to why the number is so small will be clarified by the research of MIT (Massachusetts Institute of Technology).

In 1956, a study by George Miller, a famous cognitive psychologist, showed how intellectuals can only remember consciously up to seven things on average. Research has progressed from "Law of Magical Number 7", and it was discovered that the limit value of actual working memory becomes close to 4 or 5, but the reason why such low numerical value is collected is clarified I could not do it.

In March of 2018Cerebral CortexAccording to a paper published at the time, the cause is that the signal of "feedback" between each part of the brain is to weaken memory. It has been known from the past that it is the network that contains the three brain regions of the prefrontal cortex, the supplemental eyelashes, and the parietal lobe that is responsible for working memory. Mart 's neuroscientist Earl Miller et al. Tested brain waves of working memory by showing various screens to monkeys.

In the experiment, I first showed a set of colored squares on monkey, then temporarily showed a blank screen. Then display the first screen again with the color of the rectangle changed. The test was repeated several times while changing the number of squares changing the color, and the timing and frequency of brain waves were recorded from the electrodes. 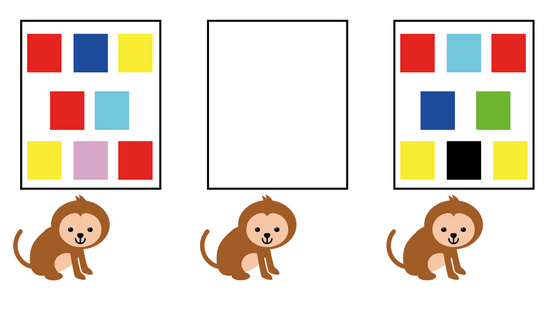 Mr. Miller constructed a detailed mechanism model on the structure and activity of the network based on the brain wave data obtained from the monkey about how the networks of the three brain regions responsible for working memory work. . 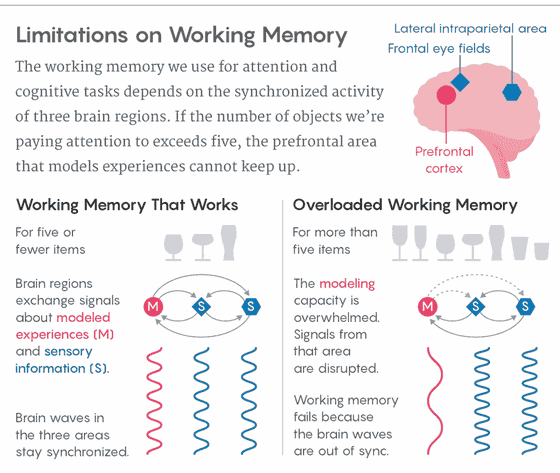 Working memory is made up of such "discussion", but when the number of items to be stored exceeds the capacity of the monkey's working memory, a top-down feedback connection from the prefrontal cortex to the other two areas Miller found out that it was broken. In short, working memory is done in conjunction with the three parts of the brain, but as the load gets larger the synchronization will break, which makes it impossible to hold a lot of working memory. 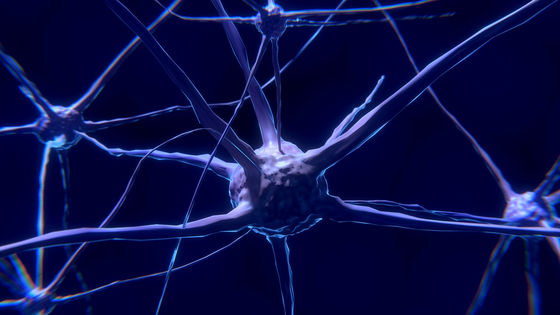 The reason that top-down feedback is broken as load increases is that the prefrontal cortex responsible for top-down is not a simple memory but modeling a series of predictions about what the brain perceives, Mr. Miller I make a hypothesis. As memory gets larger, the process of converting memory to prediction becomes overloaded and fails, which means that the memory collapses.