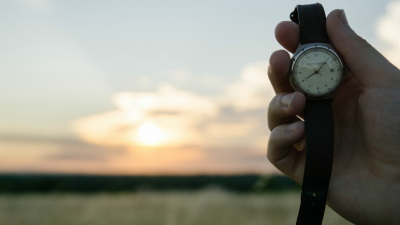 The days are getting longer - but very, very slowly | Science | The Guardian
https://www.theguardian.com/science/2018/jun/04/the-days-are-getting-longer-but-very-very-slowly According to the latest estimate, it seems that the "length of the day" on the earth just birth billions of years ago was only 5 hours and 15 minutes. Furthermore, it is also evident from the astronomical theory and the geochemical features found in ancient rocks that the length of the day was 18 hours and 41 minutes on the earth 1.4 billion years ago. From these figures, the length of one day on Earth isPrecambrian timesIt means that it increases by 1/75 thousandths per year from year to year.

As the rotation of the earth slows slowly, the moon moves away from the earth. Published in the Bulletin of the National Academy of SciencespaperAccording to the calculations, it was also found that the distance between the Earth and the moon is about 45,000 km away in the past 1.4 billion years. 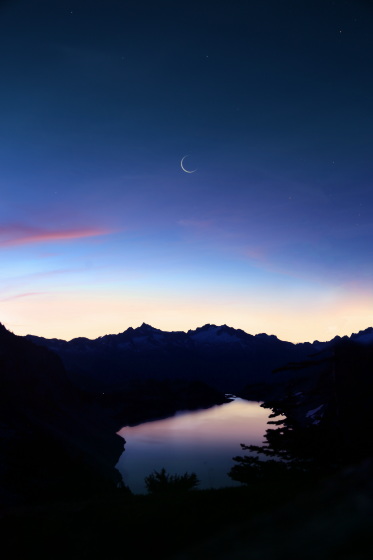 Steven Meyers of the University of Wisconsin Madison and Mr. Alberto Marinferno of Columbia University who worked on the research used "change in the distance between the earth and the moon" and "change in the orbit of the earth"Milankovich cycleIt seems that he tried to restructure over a longer time than before. The Milankovitch cycle is thought to be a major cause of climate change occurring on a long time scale of tens of thousands to millions of years because the distance between the earth's poles and the sun is affected, There was a problem that the reliability was low.

The survey concretely concludes that the ratio of copper-aluminum which is considered to be related to climate change from marine sediments in the northern part of China to 140,000 years ago and from the ridge of 55 million years ago near Walvis Bay in the South Atlantic And built a more accurate Milankovitch cycle than the conventional ones. Mr. Myers who was involved in the survey said, "I was interested in an attempt to calculate the Milankovitch cycle more accurately, which is used as a powerful tool for evaluating the history of the earth and the solar system.The Milankovich cycle It is like a sign for human beings to navigate the history in geology, "explains that the newly calculated Milankovitch cycle will play a major role in the process of investigating the history of the earth and moon . 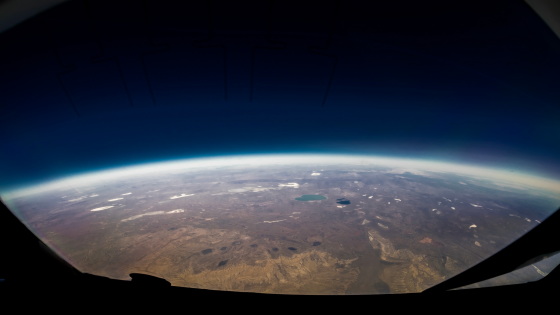 In addition, the moon never leaves the earth forever and is considered to stabilize at a certain distance in the future.