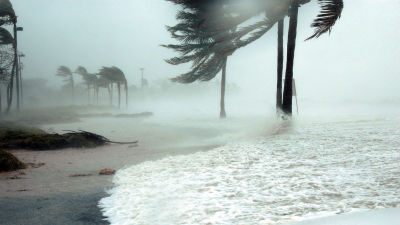 If the moving speed of the typhoon is slow, the precipitation in the area on the typhoon route will increase, which will cause great damage due to flood damage and strong wind. According to research team of James Kosin and others who conduct weather research at the American Oceanic and Atmospheric Administration,Tropical cycloneIt is said that the traveling speed of the city has decelerated by about 10% between 1949 and 2016.

In August 2017Hurricane · HerbieRaging in Houston, Texas, the rainfall recorded 370 mm on August 26, 408 mm on August 27. Floods occurred as a result of heavy rain of about 780 mm in only two days, more than 93 people died alone in Houston. Mr. Kosin says "Houston's rainfall is a result of a slow movement of the hurricane." 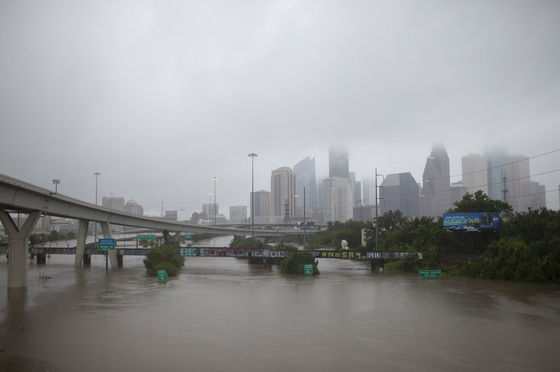 Also, warming the atmosphere due to global warming means that the amount of moisture contained in the air also increases, leading to an increase in rainfall. For this reason, it seems that even if the tropical cyclone is only 10% slower, the actual amount of rain will be doubled.