Included in coffee, green tea etc.caffeine", Who is sleepyWake up effectYaIncrease concentrationThere is an effect to do. Many people take caffeine in hopes of an effect as a drowsiness, and the US Army has developed an algorithm to measure "caffeine intake which can maximize performance even with insufficient sleep".

The US Army's new algorithm will tell you exactly how much caffeine to put in your body for peak performance - Quartz
https://qz.com/1296394/the-us-armys-new-algorithm-will-tell-you-exactly-how-much-caffeine-to-put-in-your-body-for-peak-performance/

"Drowsiness" is treated as an obstacle to hindering the precise and smooth action at the time of operation, disturbing sleepiness from soldiers and staff from the time of World War II, researching drugs that can engage in strategy with the best performance Has been done in the armies of countries all over the world. Nazis · It is a kind of stimulant in Germany and JapanMethamphetamineSometimes I tried to awaken the soldier's brain by administering it.

In the 21st century, caffeine is the most widely used substance in the world as a safe medicine used when you want to shake off sleepiness. However, no matter how much caffeine is safe compared to a stimulant such as methamphetamine, there is a danger of life if it is overdosed. So, he is an American military researcherJake RaifmanHe developed an algorithm to determine the caffeine dose that can demonstrate the optimal effect against sleep deprivation.

Based on the multiple caffeine administration strategies announced so far, Rafifman et al 's research team administered caffeine to the subjects. Next, we measure the degree of human arousal by using 12 simple testsPsychomotor alert task(PVT) was used to measure how much subjects' performance improved by caffeine administration. 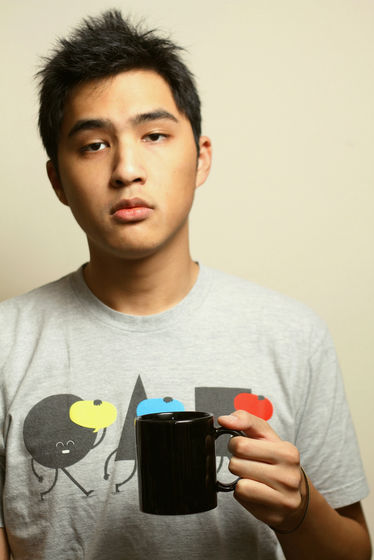 "The algorithm we developed is the first quantitative tool to automatically calculate a safe and effective caffeine dose that will maximize performance when drowsy," Rayfuman said. In the future I think that it will benefit not only for the army but also for professional people such as nurses and truck drivers.