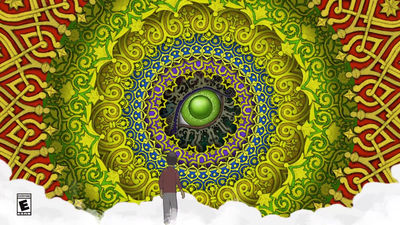 "Gorogoa"Is a game to advance the story drawn only by illustration, unraveling puzzles, the 18th chosen by game developers of the worldGame Developer Choice (GDC) AwardsSo, the Inovation Award for the most innovative game, that "The Legend of Zelda Breath of the WildHaving received the award winning the subject became a topic. Since this Gorogoa was distributed on the Nintendo Switch, I actually tried playing what kind of game it was.

The purpose of the game called Gorogoa is to collect five colors of beads by clicking on the illustration drawn in the square frame and enlarging / reducing it, overlapping illustration pieces in the manner of drag & drop is. The player intervenes in the story developed in the illustration by solving the puzzle, and when the frame engages, the gimmick acts to advance to the next scene, and people and objects move from frame to frame. 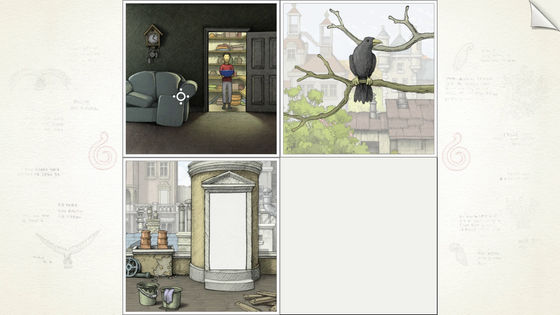 Looking at the following movies, you can see how well the illustrations are combined to advance the story.


For example, in the following movie, you can see how a balloon drawn on a frame of "a boy reading a book in a dark room" combines with another frame to connect to the world of "a boy carrying a ball" I will.


Gorogoa has no lines or letters. Players need to consider how the story progresses when combining from the persons, backgrounds, doors and windows positions depicted in the illustration. It is a 2D world because it is an illustration puzzle, but it is necessary to solve puzzles while conscious of depth, the spread of space like up and down, left and right, and the time axis as a story. In the following movies, I did not understand how to connect the frames at all, but while I was enlarging or reducing, I realized that "a pattern drawn on the background is connected" and solve it I did it. The pleasant sensation when I solved it with the aid I gained at the end of my hardship is immeasurable.


When it is not understood, it tends to combine and move at random, and the early stage may be settled in brute-force, but as the chapter progresses, the way of combining and moving the coma becomes more complicated, soon You can not solve puzzles at brute force. In order to solve the puzzle, while watching the illustration carefully, you have to imagine the imagination and consider the correct combination of frames. However, since the hint function is also attached, even people who are not good at puzzles can play with confidence.

By imagining and playing the world depicted in the frame, Gorogoa can play with the same feeling as reading various picture books at the same time rather than simply playing a puzzle game. If you are accustomed to puzzles, you can clear all chapters in as long as 2 hours, so the volume itself is not that much. However, Gorogoa, who has the experience of assembling the world view with his hands making full use of his observation and intuition, is an unprecedented new puzzle game, complete completion of conviction that he won the Innovation Award at the GDC Awards It was degrees.

According to Jason Roberts who designed Gorogoa, he seemed to intend to create an interactive card game inspired from manga, but it was said that development of the card game was canceled because it is too complicated content. about. Still, Mr. Roberts thought to announce the story that was made at that time in the video game, and started development aiming for the release in 2013. We released Gorogoa 's prototype in 2012, but as we have run out of budget, there is a circumstance that development of the official version has been suspended temporarily. After that, the official version was released in December 2017. The prototype released in 2012 is supposed to play with clearing all the chapters of "Gorgoa". 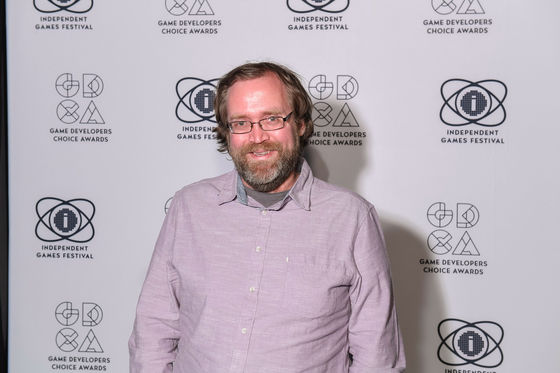 In addition, Gorogoa is also released for iOS and PC, iOS version is 600 yen including tax, PC version is delivered with Steam and tax included 1520 yen.

"Gorogoa" on the App Store