Humanity's settlement on Mars has danger in many ways, but there is a possibility that a "new human being" will be born beyond 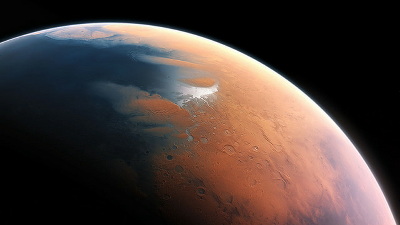 The "Mars trip" or "Mars migration" which was thought to be the world only in the SF novel once is entering the stage where it is necessary to consider it as a reality event. There are still many unknown parts of human beings and other creatures who have evolved in the gravity of the earth to live for a long time and leave descendants on Mars having only about one third of the earth's gravity However, if a new life is born and grows on Mars, its life may have a slightly different appearance from that of the Earth.

Biological and social challenges of human reproduction in a long-term Mars base - ScienceDirect
https://www.sciencedirect.com/science/article/pii/S0016328717300137

Populating a Mars Base Will Be Dangerously Unsexy
https://www.livescience.com/62680-mars-reproduction-challenges.html

Sex on Mars is going to be risky, but it could happen a new human subspecies - BGR
http://bgr.com/2018/05/30/mars-sex-reproduction-human-colony/

Actually, for astronauts who have stayed for a long time at the International Space Station, which is a zero gravity space, changes such as weakening of muscular strength, lowering of bone density, further deterioration of visual acuity, changes in brain shape and the like I already know.

When going to the universe in the zero gravity state, this change occurs in the human body - GIGAZINE 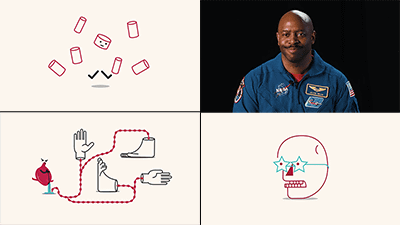 In such an environment human beings can live and connect generations, research teams consisting of scientists from around the world conducted a survey on the various influences that can be considered when living on Mars. According to the paper published as a result, it is believed that living in a different Martian environment than the Earth will contain danger. As mentioned earlier, living in a weak space than the Earth over a long period of time will have various effects on the human body, but spurting it can be said to be a loss of immunity.

If the immune system declines, it becomes more susceptible to disease, and it will also cause problems in leaving descendants. Women are less likely to gain immunity when pregnant, but they are thought to be affected further by being in weaker gravity environments. According to the paper, "It is possible to worsen the risk of abortion due to infection and to encourage the spread of diseases in pregnant women and non-pregnant women" at the same time. 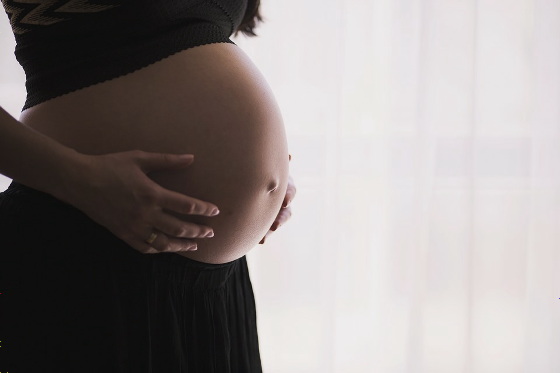 It is also pointed out that there is a possibility that the concept of "love" may be made secondary to early stage in order for mankind to prosper on Mars. In order for a limited number of human living colonies to survive and to surely grow and grow individuals, humans can not escape the necessity of contributing to the prosperity of species as a kind of creatures, not emotions. The new couple born in that situation is not based on emotion, it may be that spouse will be chosen based on the suitability of each individual.

For the same reason, there is a possibility that it may be required to be cautious about how to catch "ethics" on Mars, which is completely different from the Earth. First of all, "survival and prosperity" is regarded as important, and in the situation where the survival of colonies is prioritized over individual members, it is better to give up on the fetus who is less likely to survive, than to the euthanasia of the end-of-life person The paper states that there is a possibility that a liberal ethical sense may be required. Furthermore, we can not deny that there are cases in which it is not permitted to leave descendants for reasons of survival of colonies due to some features of individuals.

In this way, Mars, which is still an unknown area for humankind, is likely to face situations where imagination can not be imagined with current knowledge. On the other hand, it is also predicted that humans born and raised on the Martian environment will evolve as creatures with different characteristics from those on the earth. This includes not only adapting to changes in the environment to acquire new features, but also artificially manipulating genes to create humans suitable for the environment of Mars.

The "Martian baby" that was born in that way should be a new evolutionary unknown as a human being specialized in the environment called Mars. However, on the other hand, it can be said that it will lead another way as a "human" that one's ancestors had never lived on before they could live on earth