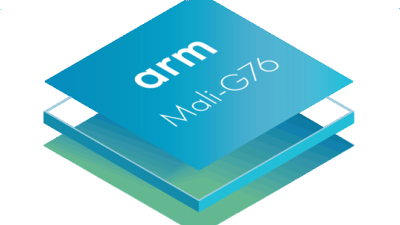 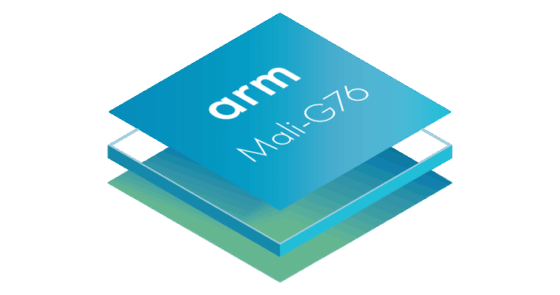 Performance up by 30% compared with Mali - G72, energy efficiency up by 30%, INT 8 Dot Product support improved the machine learning performance by a factor of 2.7. 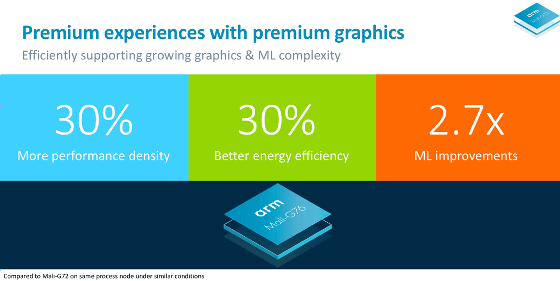 ◆ Mali-V76
The newly developed video processor (VPU) "Mali-V76" is said to be "a chip that enables the ultimate UHD experience with presence." 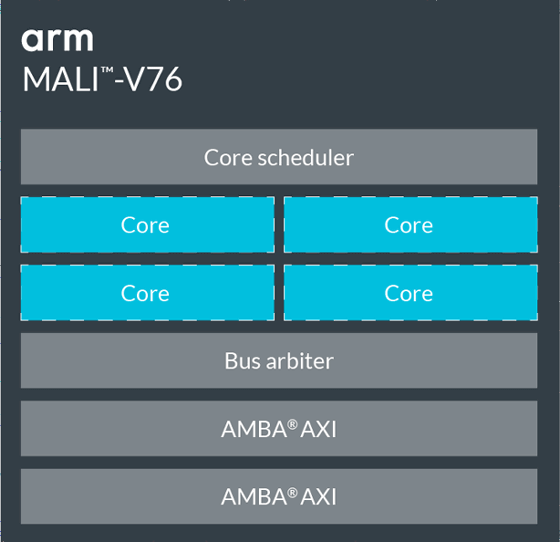 Mali-V76 is a successor to Mali-V61, which combines with ARM's Mali GPU to raise the movie standard of smartphone from 4K (3840 × 2160) resolution to 8K. Decoding performance is doubled with Mali-V61 ratio, 25% improvement in encoding quality, footprint is also shrinking. 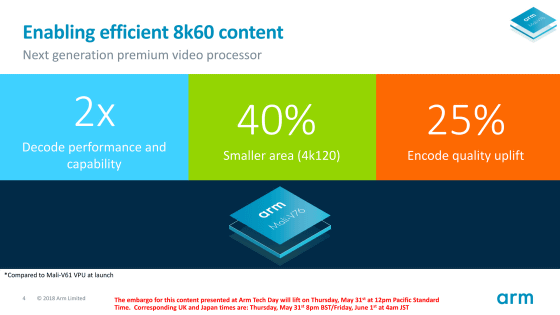 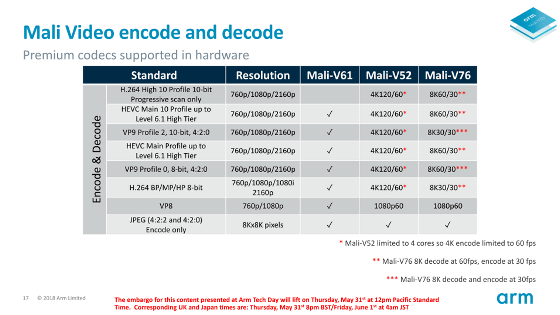 About the question "Is not 4K even standard 4K? 8M?" ARM pointed out the possibility that 8K may become a standard in smartphones at the Tokyo Olympic Games in 2020. In the 2 year adopted by manufacturers of mobile terminals such as smartphones He says it is preparing in advance. In addition, it supports "4 × 4 Video Wall" capable of displaying up to 16 simultaneous streaming of full HD (1920 × 1080). However, Mali - V 76 has a next - generation codec developed by Google and othersAV1"Is not included in the support list. Also,AnandTechAccording to [HDR 10 +] will be supported in the future.