Virtual currency mining bubble GPU maker, the possibility of a dire situation after the bubble is over Cryptocurrency has been great for GPU makers - that might change soon | Ars Technica
https://arstechnica.com/gaming/2018/05/cryptocurrency-has-been-great-for-gpu-makers-that-might-change-soon/

On May 10, 2018 NVIDIA announced the settlement of accounts from February to April 2018, with sales of 3.27 billion dollars (about 350 billion yen), profits roughly 2.5 times compared to the same period last year, 1,24400 It was revealed that it was a good achievement of 10,000 dollars (about 140 billion yen). NVIDIA is a great star due to worldwide strong AI demand, but there is no doubt that there was a good graphic board sales as one of the reasons that supported good results. "Demand for virtual currencies is more than anticipated, and sales for $ 289 million (about 32 billion yen) for virtual currency mining were sold by NVIDIA's Collette Cress CFO."

AMD of rival also received the benefit of minor demand which is also called "virtual currency mining bubble". Clearly, in 2017, mining demand accounted for one-third of the profit of the graphic board division by successfully incorporating the virtual currency mining special demand as well as the CPU division that was strong due to the release of the "Ryzen" series It is becoming. 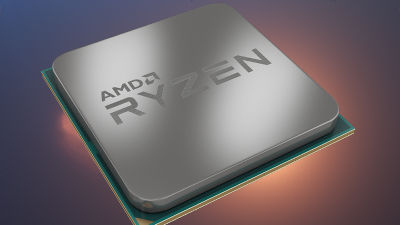 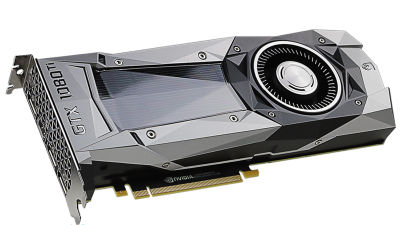 ASIC-equipped machines compatible with the virtual currency "Ethernet" will appear, will it stop the graphic board exhaustion due to mining? - GIGAZINE 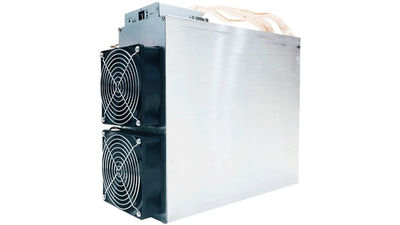 Even if the virtual currency mining bubble collapses and a large number of graphic boards will be overflowing in the second-hand market, the graphic boards used for mining are all overused, even if they are inexpensive It seems not necessarily a good story for gamers.