In response to the doubt raised that "Apple is intentionally dropping the performance of the old iPhone", on 20 December 2017, Apple officially acknowledged that this content is true . In response to this, immediately seek damages against AppleClass Action(Class action) has been raised. Plaintiffs are also calling other iPhone users to join the lawsuit.

Originated, "Reporting that the benchmark score that was falling has recovered if you replace the iPhone battery with a new one" reports. Following this report, Reddit overflowed with a report saying "It was with my iPhone!", And it was suspected that Apple had performance limitations of older iPhones. 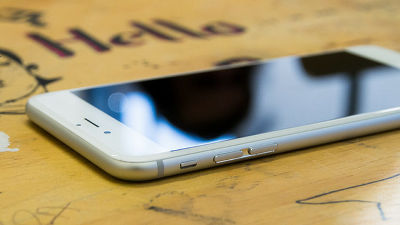 In response to this upheaval, the benchmarking software Geekbench charted the score statistics collected by Geekbench 4. The data clarified the fact that the performance of iPhone 6s and iPhone 7 is limited by iOS update. 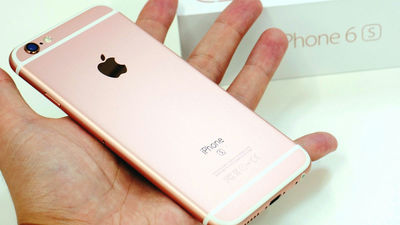 Apple, which was founded with no doubt about the statistical data, acknowledged officially restricting the peak performance of the old iPhone against inquiries from IT media. The reason is that it is to prevent unexpected shutdown etc. caused by deterioration of the battery so as not to impair the user experience. It is because iPhone users who complained about this have filed a lawsuit right after the announcement. 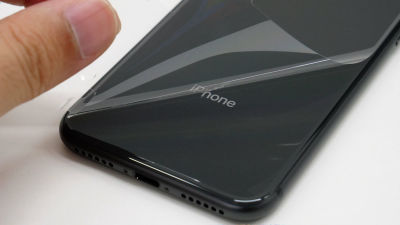 Stefan Bodganovich and Dakota Speas, who lives in Los Angeles, USA, raised class action against Apple. According to TMZ, Mr. Bodganovich said that he is using the iPhone 7.

Mr. Bodganovich argues that in the lawsuit, performance limiting measures introduced by Apple have compromised the value of the iPhone owned by the user, never desired by the user nor agreeable. "We are trying to protect iPhones that have deteriorated batteries, but we are aiming to make it a replacement for the new iPhone," Apple claims. The fact that Apple deliberately lowered the performance of the old iPhone to release the new iPhone and did not properly disclose the fact is an act of breaking an implicit contract between Apple and iPhone owner That's it. Mr. Bodganovich is seeking damages against Apple and ceasing function restrictions of the old iPhone and calls on users who own iPhone models of iPhone 7/7 Plus or earlier for several years to join a class action suit. 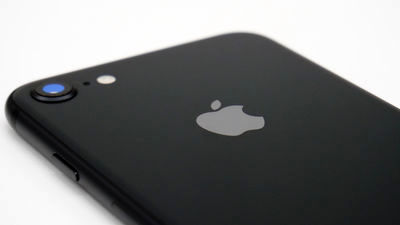