Although Apple and Samsung, who have been brawling boggy cases for many years, Supreme Court ruled that Samsung infringes Apple 's patent in a lawsuit on iOS' unlock on slide '.

Samsung infringes the patent, mainly on the technology related to "slide to unlock" displayed on the lock screen of the iOS terminal and "quick link" making the information such as the telephone number tapable Apple has undertaken patent infringement lawsuits. 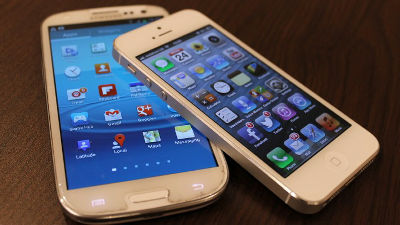 Of course, Samsung does not seem convinced of this ruling, the official said, "We are supported by many people who think that our argument should promote innovation and restore impartial standards to prevent abuse of the patent system I have said that Apple will "unfairly benefit" from invalid patents.

The Apple side has not made comments on this ruling.