It turns out that the older the father is, the stronger the tendency of the son to become a geek 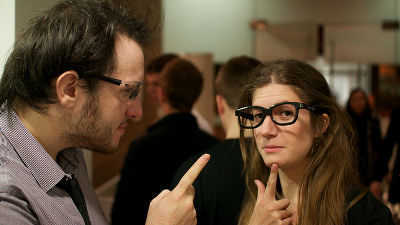 It is known that the factors that determine the personality of a person are congenital and acquired factors such as living environment.However, according to newly published research results, the older the father It is highlighted that his son will be a 'geek' -friendly person.

A team of researchers at King's College London in London and the Seaver Autism Research and Treatment Center at Mount Sinai Ikern School of Medicine in New York obtained from the Twins Early Development Study (TEDS) in the United Kingdom. Behavioral and cognitive data were obtained and analyzed from the results of a study of 15,000 twins living in the UK.

In the TEDS study, when twins reach the age of 12, they conduct an online survey on 'geeky' content, such as examining 'nonverbal IQ', strong concentration on interests, degree of social isolation, etc. I will. At the same time, I'm doing a survey of parents about how their twins are perceived by each other, and whether they tend to spend more time on what they are interested in. Based on these data, the research team calculated the 'geek index' of the target children.

The results show that children with older fathers generally show higher Geek indices. The results were the same even when considering the parents' social and economic conditions, their technical conditions, and their employment environment. By the way, it seems that there was no particular relationship with the age of the mother.

We also know that these 'geek' children tend to perform well in school-based exams. Furthermore, when it grows up, it turns out that it has performed well in the so-called 'STEM (Science / Technology / Engneering / Mathematics)' field of science, technology, engineering, and mathematics. 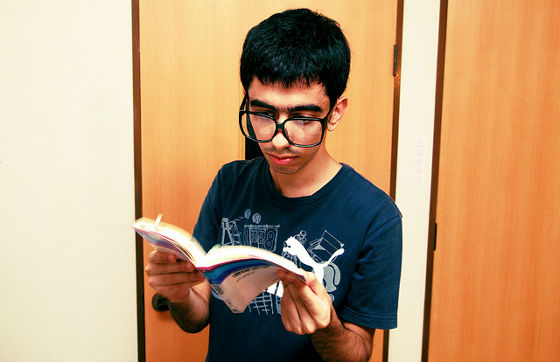 Dr. Magdalena Janecka, Kings College London, said of the results, 'shows that the benefits of having an elderly father exist. The negative consequences of having older parents so far. However, it has also been shown to have good educational and vocational prospects. '

As Dr. Janecka stated, it has been pointed out that children with older parents are at risk of adverse outcomes such as autism and schizophrenia. It is also highlighted that there is an effect that can be called an advantage.

This study did not conduct a direct survey of the family's environment, but because of the father's older age, they are in a higher career position and their incomes are relatively high, so better education is needed. It is thought that there are factors such as being able to receive it. It also implies a relationship between the ages of parents and the symptoms of autism and schizophrenia and the personality that 'geek' children typically have.

Although still a hypothetical stage, the research team believes that there are common parts in genes related to geek and autism, and that these genes tend to appear in older fathers That. “When children are born with these genes, they may perform well in school,” said Janecka. However, as the effects of these genes increase, there are factors that influence risk factors. This could lead to the development of autism, which is supported by recent studies showing that genes related to autism and genes associated with high IQ are related. '

The papers by the research team can be viewed from the links below.