A video showing the drone of a ship's graveyard with a dignified atmosphere, such as a scrapped ship eroding, is being released 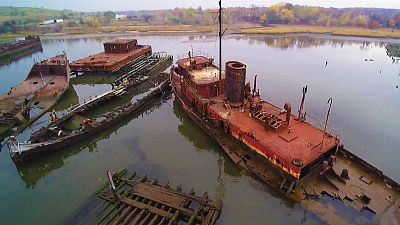 A state called 'the

ship's graveyard ' exists on Staten Island, which is described as a 'forgotten city' even though it belongs to New York City, USA. A collection of abandoned ships gathers, and a spectacular video of a drone aerial view around the ship's graveyard that emits a unique atmosphere like ruins is being released on YouTube.


A drone takes off from the grass. 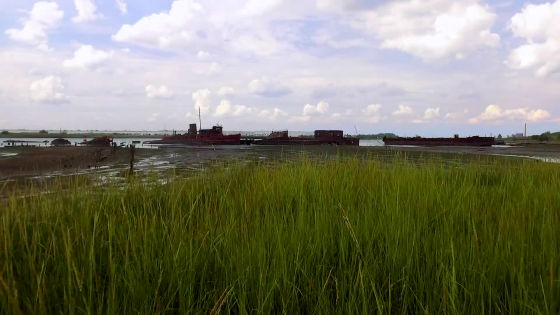 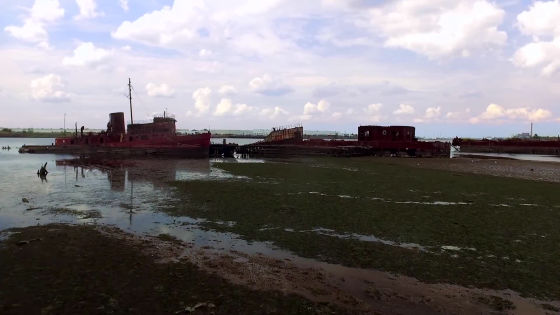 You will see 'The Ship's Graveyard'. 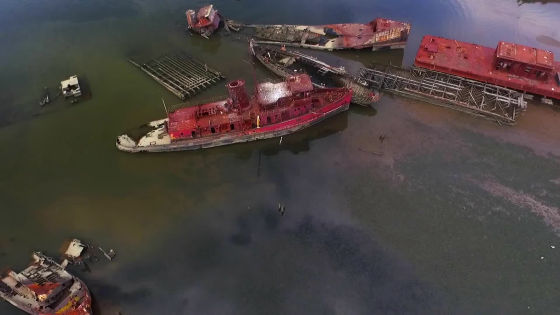 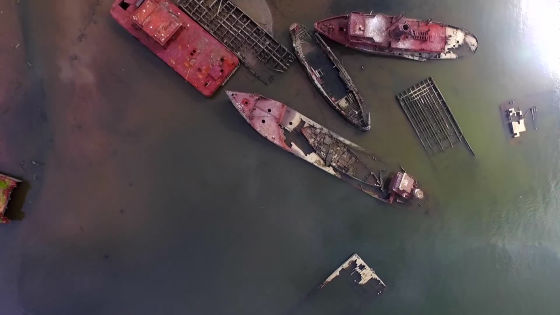 Soil is piled on a steel-framed ship, plant seeds are falling and green is spreading. 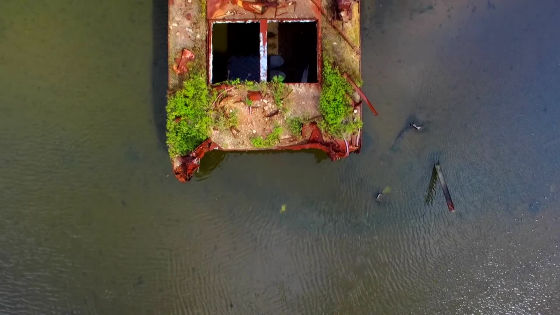 The number of ships abandoned in the strait of

Arthur Kill is expected to reach 100. 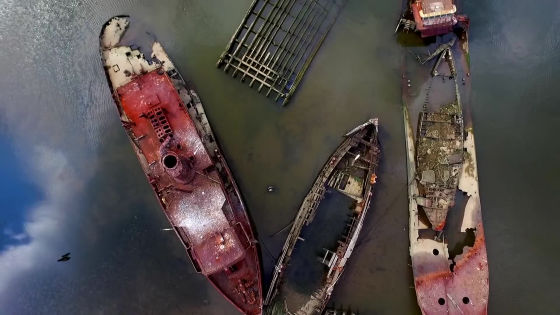 When I approach it, I feel the following. 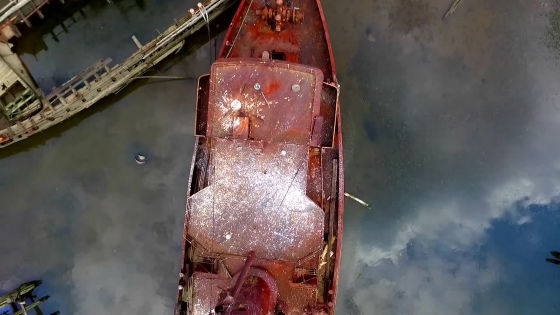 The blue sky is falling on the surface of the water where the ship, which is an artificial object, sinks, making it a fantastic sight. 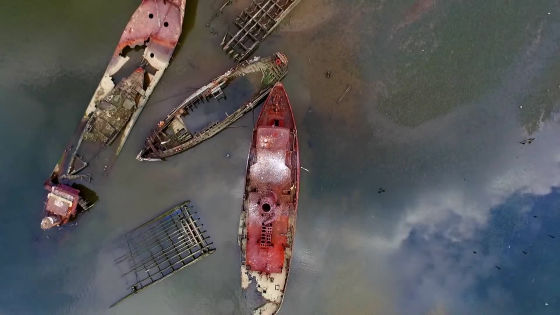 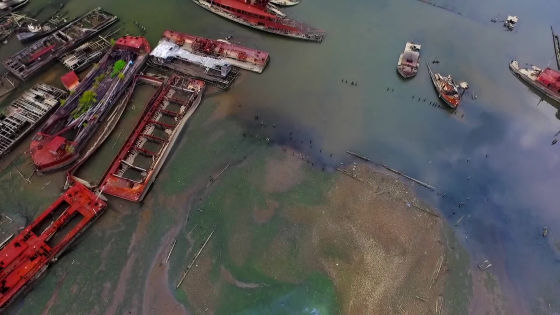 The area around the place where the ship was abandoned was not unmanned, and it seems that people live properly. The car is also running. In addition, there are other footage of drone filming of the Ship's Graveyard on Staten Island. The following film was shot at a slightly lower position, so it was different from the above movie. 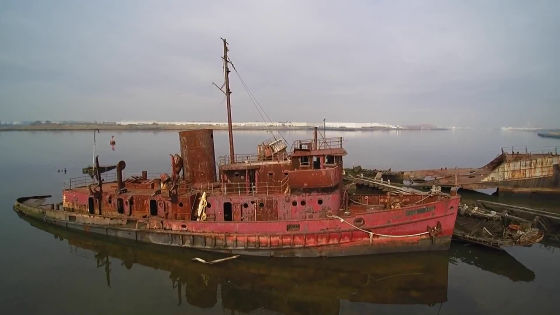 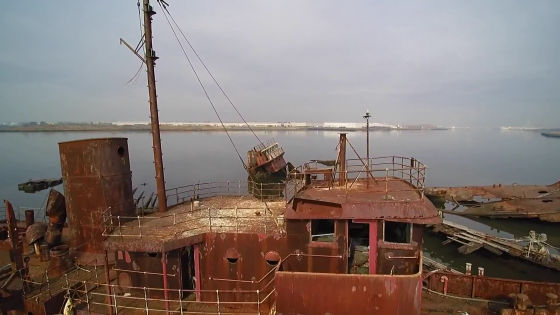 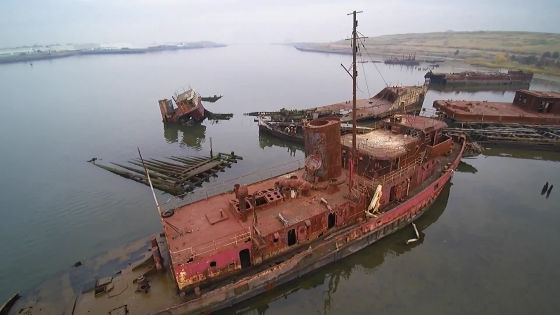 The ship's graveyard is operated by a company called DONJON MARINE in order to reuse the metal used in the ship. Some of the ships lying in the shallows are of historical value, so they are sometimes called 'accidentally created marine museums'.