If you analyze the profile information for 2.8 million people published on the dating site, it will be like this 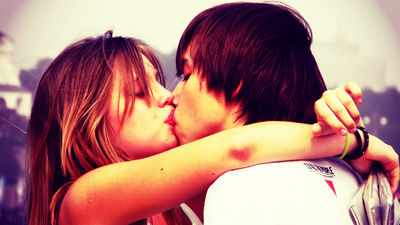 Among the countless dating sites, OkCupid was selected as one of the top 10 dating sites by the magazine TIME in 2007. Many users are registered in OkCupid, which has gained popularity all over the world, but a person who analyzed the data of 2.8 million people by collecting profile information of registered users appeared and graphed the analyzed data And publish it.

One day, yakamo, a programmer who uses OkCupid, noticed that his profile's privacy settings are set to 'public' by default. When the privacy setting is 'public', even people who are not registered with OkCupid can freely view the user's profile information. To find out how many users keep their profile information 'public,' yakamo scrutinizes the names of users who get caught in OkCupid's search. When the number of collected users reaches 3.2 million, Python's MPI-based solution ' mpi4py ' is used to scrape and analyze data for about 2.8 million people whose playability setting is 'public'. Did. 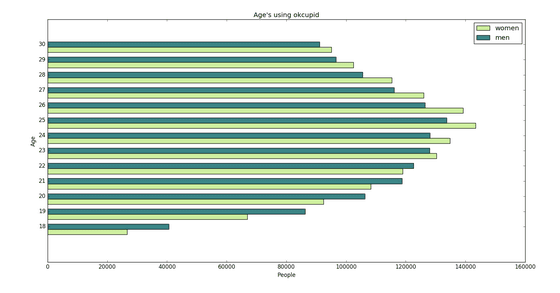 The graph below further subdivides the user's sexual interests. From the top, 'hetero-flexible' who understands homosexuality although he is originally heterosexual and does not refuse homosexual acts in some cases, and although he does not feel sexual attraction regardless of heterosexuality, he has an emotional connection. 'Demisexual' who feels sexually attractive only to the other person, 'A sexual' who does not feel sexually attractive to others, 'Sapiosexual' who feels more attractive to intelligence than sex, 'gay', heterosexual / homosexual・ 'Pansexual' for sexual targets regardless of gender, 'Quia' belonging to sexual minority, 'Homoflex' who is originally homosexual but also interested in heterosexuality, still looking for sexual orientation It is 'questioning' and 'lesbian' in the state of being. The overwhelming number of pen sexuals was noticeable.

Most users have a dating status of 'single'.

There are 707,914 women and 642,328 men who leave the profile field blank without introducing themselves.

The graph below shows the top 5 domains listed in the profile. YouTube is number one, Instagram is number two, Facebook is number three, SoundCloud is number four, and Last.fm is number five.

Other domains listed in the profile are as follows. All domains have less than 1000 people, but the most common was Imgur, an image upload site. 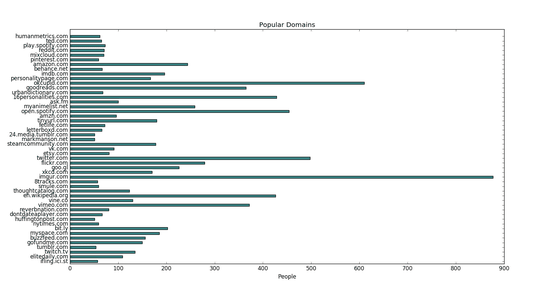