co-developed a Super Famicom compatible with both a cartridge slot and a CD drive. Due to various reasons, the product was not released, but a prototype was discovered, and IT-related media Engadget interviewed the owner of a legendary game hardware, and revealed the channels to be worried about.

We turned on the Nintendo PlayStation: It's real and it works
http://www.engadget.com/2015/11/06/nintendo-playstation-is-real-and-it-works/

Sony has signed a contract with Nintendo to supply its own CD-ROM drive as a peripheral device of the Super Nintendo just released in 1990, and the name `` Play Station '' at the CES of the home appliance trade fair held in Chicago in 1991. Announced a prototype . However, just one day after the announcement, Nintendo announced that it would cancel its Sony deal and release its Super Nintendo CD-ROM drive from Philips. One theory states, 'Nintendo has abandoned the contract because it was a contract for Sony to get all the CD-ROM license fees,' but the truth is unknown.

The relationship between the two companies broke down at this point, and 'Play Station' floated in the air, but with this opportunity Sony entered the game hardware market and achieved its current success.

Sony's PlayStation, which was not released after all, became a legendary game hardware among gamers, and it is said that only about 200 units exist in the world. Engadget contacts the owner who owns the Play Station, conducts interviews and actually plays Play Station.

The interview and the state of actually playing Nintendo PlayStation can be confirmed from the following movie.

We Turned on the 'Nintendo PlayStation'-YouTube 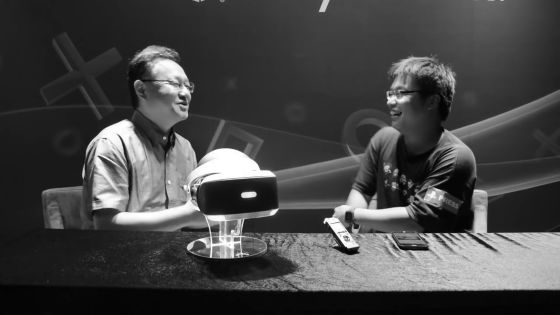 Mr. Yoshida said, 'I do not affirm or deny the existence. It is a very old story, so I have a lot of memories ...'. I have a glimpse of what I can't or shouldn't talk about. 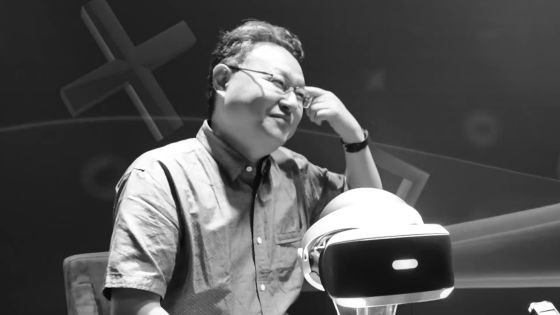 However, Engadget was able to contact the person who owns the PlayStation prototype. In the center of the screen is Terry Deebolt who actually obtained Play Station, and on the right is his son Dan. 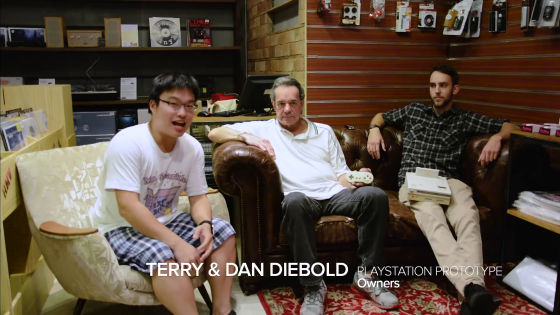 This is Terry's Play Station. 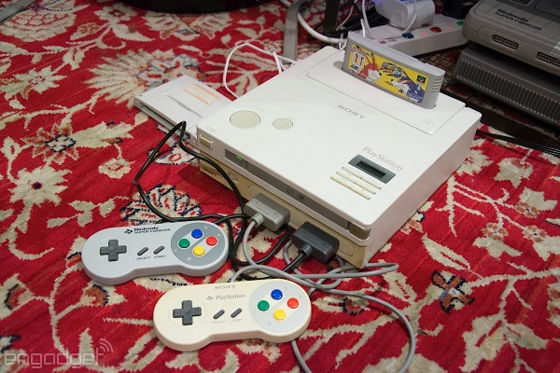 One of the controllers contains the Sony and PlayStation logos. On the back is 'NINTENDO SUPER FAMICOM CONTROLLER'. 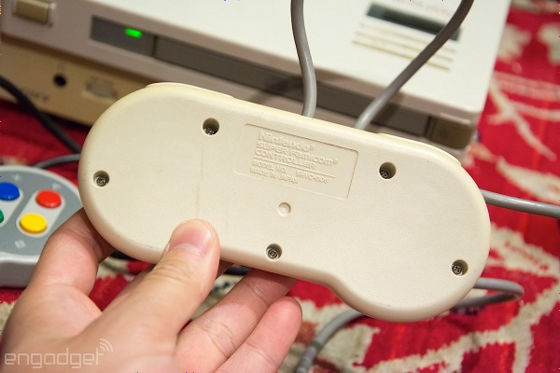 PlayStation owned by Terry has a good storage state enough to boot normally. 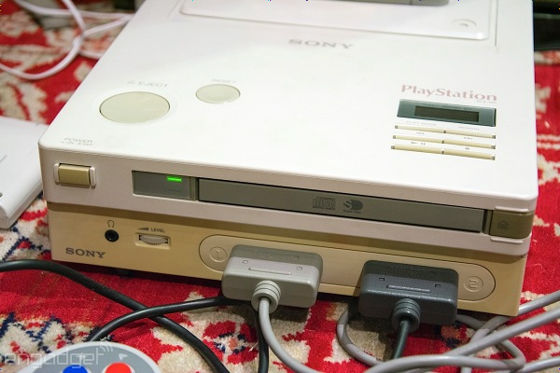 Terry worked for a company called Advanta, but in 2009 Adventa went bankrupt. After the bankruptcy, the property of Advanta was placed in an Internet auction, and Terry won the Play Station that was exhibited there. The winning bid was $ 75 (approximately 6,800 yen at that time), which was too cheap considering that there are only about 200 in the world. 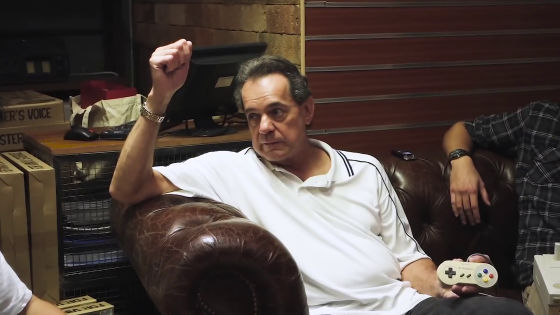 Terry checks on the Internet what kind of product 'Play Station' is, but he said that he did not know much about the details. However, my son Dan found a

thread discussing the existence of Play Station on Reddit's bulletin board, shot `` PlayStation movie '' and uploaded it to YouTube thinking `` Is this not the thing my father has? '' There was a response that was played over a million times. 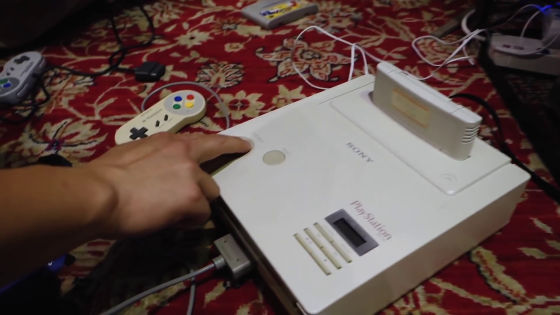 Then press the button on the front. 'Super Disc' is displayed on the screen of the TV connected to Play Station. 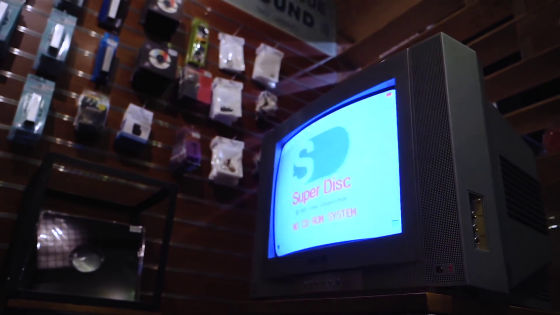 In 'Kihonkinou', items such as V-RAM, DS-RAM, OAM, WORK RAM, DMA, TIMER, and CHECK are arranged. 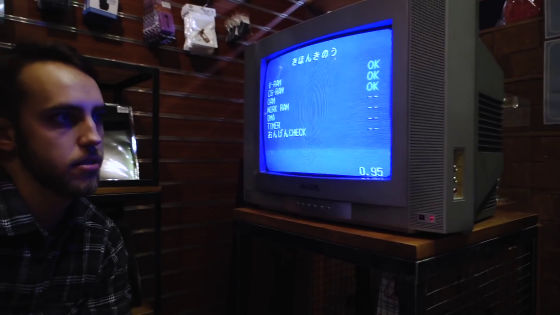 'NO CD-ROM SYSTEM' is displayed at the bottom of the screen, and it seems that the CD-ROM drive does not work. 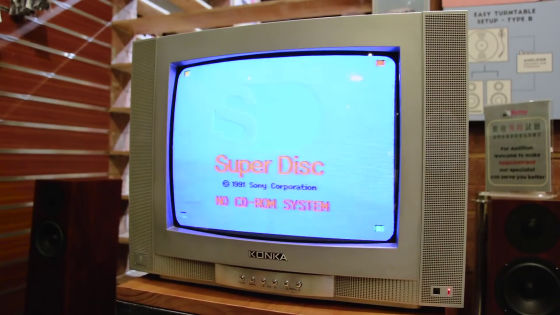 The three players will play 'Super Bomberman 5', the final work of the Super Nintendo Bomberman series. 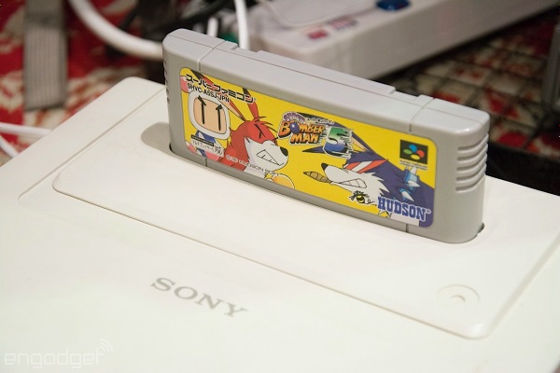 Super Bomberman 5 starts up safely and plays against three players. 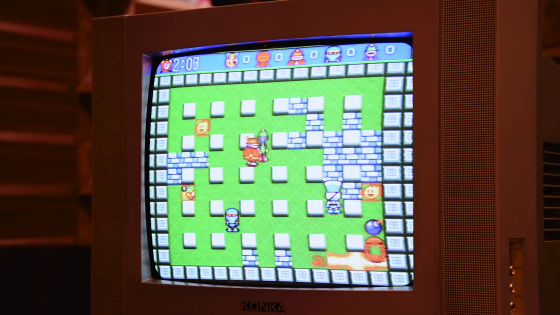 The three were excited to recall the days when they were enthusiastic about Super Nintendo. 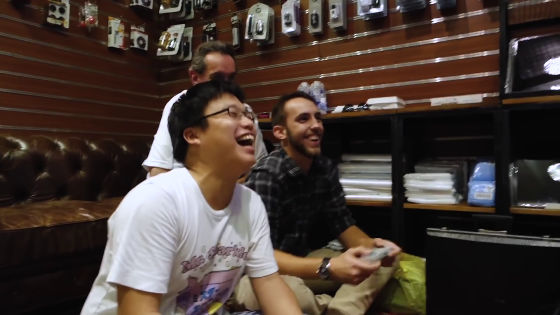