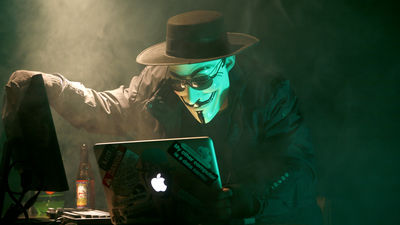 Voyeurism using malicious malware such as 'Black Shades' that remotely accesses the webcam of another person's PC and peeks at the image taken by the camera is increasing.

The British National Criminal Investigation Organization has arrested Stefan Rigo, who lives in Leeds, England, on suspicion of voyeurism. Rigo's PC has found multiple photos of sexual activity that women appear to have delivered via Skype, etc. using the PC's webcam, and Rigo has a 40-week suspended sentence and a list of sex offenders. It was decided that he had to be registered for 7 years and work 200 hours in society. Rigo admits that he was peeking at the webcams of a total of 14 PCs for several hours each day, repeating the peeping behavior for three years before being arrested, and about half of the victims were acquainted with Rigo. It was said that.

The malware 'Black Shades' used for peeping was purchased by Rigo using the personal information of his former dating partner. According to investigators from the British National Criminal Investigation Organization, BlackShades is a Trojan horse malware that allows remote control of targeted PCs, and the problem is that the infection is hard to notice. Even in Rigo's case, the victims seemed completely unaware that their PC was infected with malware. 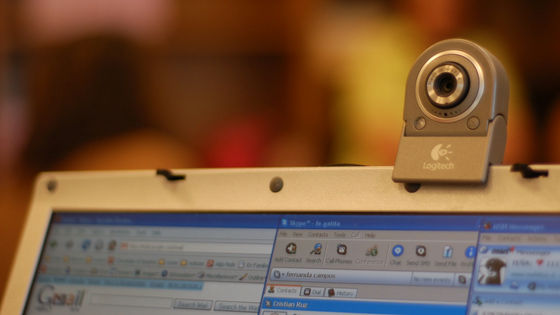 BlackShades has been available online for about $ 40 since around 2010, and cybersecurity-related company FireEye said, 'Even if you apply a security patch to your PC, it can be infected as long as the OS remains vulnerable. There will be sex. ' In addition, criminal acts of hacking PC webcams are increasing year by year, and according to a FireEye survey, there are cases where access rights to webcams on specific terminals are being bought and sold.

FireEye warns against malware infections by 'don't open links or email attachments that you don't understand.'