10 Most Anticipated Anime of Summer 2010 Most people consider June as the beginning of summer, at least in the northern hemisphere, but here in Japan we get these rainy weeks called tsuyu so the summer doesn't really start until July. With July comes the launch rush of new anime titles, so anime fans must be eagerly waiting for the rainy days to be over while contemplating the summer's watchlist.

Anime streaming channel Anime One took a poll asking the users which title they're most looking forward to out of the 17 TV series launching in July. Let's take a look at the results. 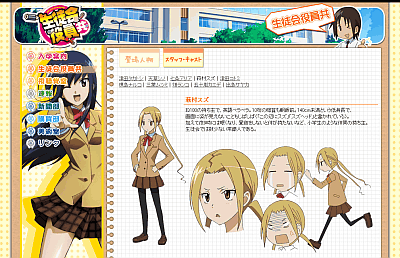 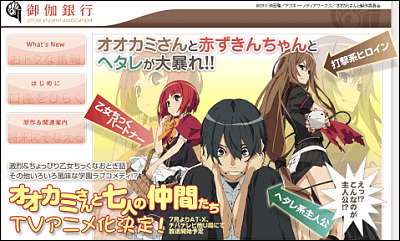 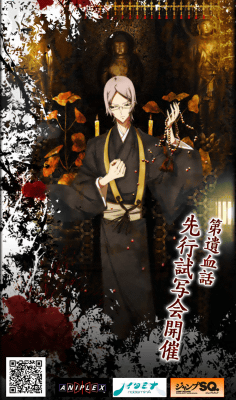 While it's quite understandable that sequels to popular series like Strike Witches and Sekirei get attentions, the anticipation for Seitokai Yakuin Domo must reflect the popularity of the four-panel manga by Tozen Ujiie and the fact that anime buffs are keeping their eyes on GoHands, the Osaka-based studio founded in 2008 by former Satelight producer Ringo Suzumoto, which did the anime adaptation of Mardock Scramble. Nurarihyon no Mago is also adapted from a very popular manga series, and the all-star cast including Aya Hirano and Jun Fukuyama must be also contributing to the buzz.