At Shizuoka Hobby Show 2010 we got our first opportunity to see an otaku-fied fighter jets, or an intricately detailed scale model of it, at least .

Pics after the cut!
The model planes on display are the second series' lineup in Hasegawa's "[email protected] Project". 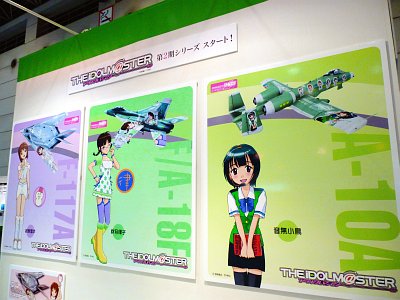 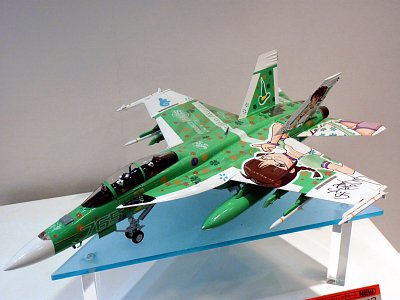 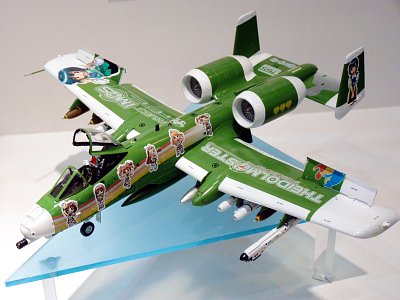 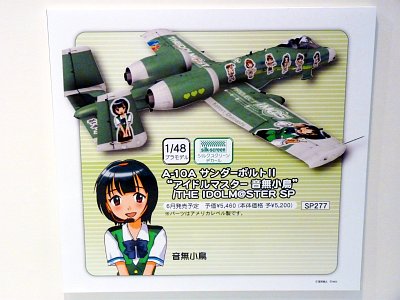 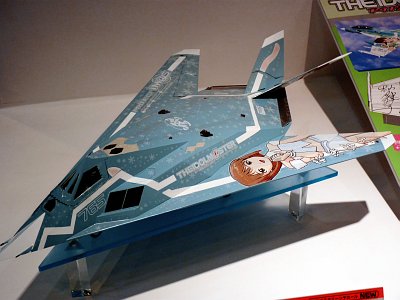 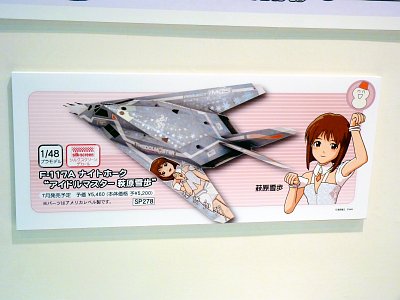 Some models that sold out in the 1st series will be reissued this June. 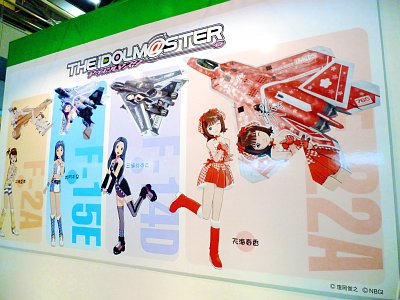 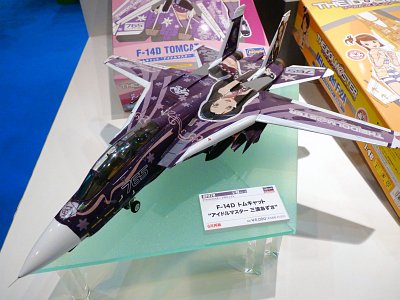 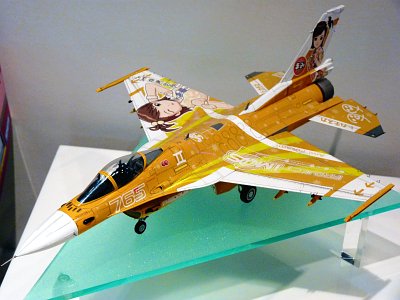 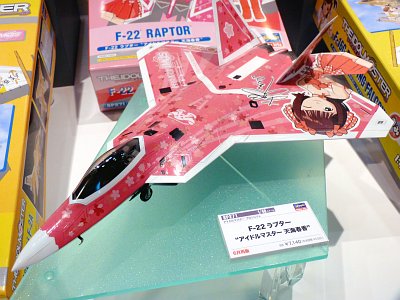 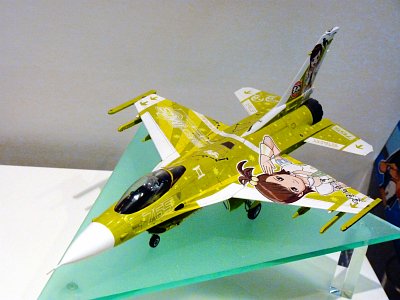 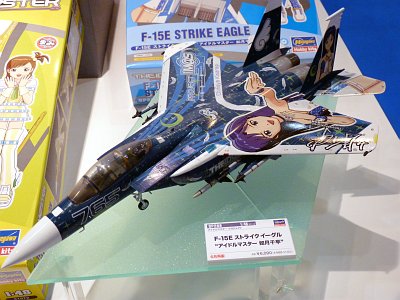 Considering the need of stealth, an actual ita-fighter seems impractical, but something like the Japan Air Self-Defence Force's Kitaro planes with moe character for air shows might not be too far-fetched.