A stale story, a story of a dragonfly with a broken end, ignoring the proof ... 15 terrible science fiction movies 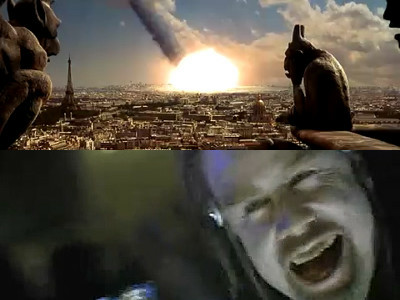 However, there are many works that were not good enough for popular genres. PopCrunch has put together a terrible science fiction movie, so I will introduce it.

Details are as below.
15 Of The Worst Scifi Movies Ever (That You've Actually Heard Of)

◆ Battlefield Earth (Original title: Battlefield Earth, 2000)
The movie 'Battlefield Earth' released in 2000 was selected as the number one terrible science fiction movie. Although it is rated 3 and a half stars in the Amazon.co.jp review , it is nominated for 7 categories in the Golden Raspberry Awards, which commends the worst movie contrary to the Academy Award, and it is said that it will be awarded in all 7 categories. In a sense, we have achieved a great achievement.

Set in the future 1000 years after the Earth was destroyed by a cyclone unmanned rocket in just nine minutes, the few surviving humans are slaves to the cyclone. The story isn't strange because it's a story about an earthling who was loved and educated by the cyclones among the slaves, gathering friends and secretly looking for an opportunity to defeat the cyclones. The contents are really B grade. People who watched it with the expectation that it was such a movie, and those who originally liked B-class, seem to like it, but it seems that people who expected a science fiction blockbuster are eating a total scan.

Produced and starred by actor John Travolta . Based on L. Ron Hubbard , Hubbard is a science fiction writer, while he is also the founder of a new religious movement, Scientology, which is recognized as a cult in France. Travolta is an avid believer in Scientology, so he made this film into a movie.

It's common for the production team, the director, and sometimes the cast to change just because it's a series. In this work, the staff is almost the same as the third work 'Batman Forever', but George Clooney is appointed as Batman. The dark atmosphere of the first and second works has changed, and the pop line has become brighter than 'Forever'. However, it was not good for the audience, and the result was that he was nominated for the Golden Raspberry Award in 9 categories and won the lowest supporting actress award. The impact was great, and it was eight years before the next 'Batman Begins'.

George Clooney had a break in the drama 'ER Emergency Room' at that time, and after that he shot the leading works one after another in the movie and climbed up to the top star, but the role of Batman in this work has a bad reputation and 'It is already a career. He said he was worried that it would end, but he said, 'I am now because I played the role of Batman at that time.' 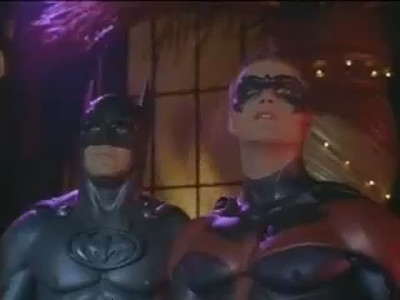 ◆ The Day the Earth Stood Still, 2008
A remake of the 1951 movie ' The Day the Earth Stood Still '. At that time, there were elements such as the Cold War and nuclear war due to the background of the times, but in this work climate change is incorporated instead. It was Keanu Reeves who played Klaatu, an alien who came to save the earth. It was Michael Rennie who played Klaatu in the 1951 edition, a rather warm person, but this time Keanu's Klaatu does not reveal any emotions.

A movie adaptation of the popular TV series 'Lost in Space' in the 1960s in the 90s. In 2058, Dr. John Robinson and his family set out in search of a new world to replace the earth that was destroyed by the destruction of the environment. However, it is a story that the family whose navigation was destroyed by the spy who was on board the spaceship will get lost in the space.

Since the movie was thinking of making it into a series, the last was not clearly finished and ended in the form of the next, but since it did not act as a box office, there was no sequel production. The original drama was popular, so three series were produced, but the fourth series was not produced and it is incomplete. 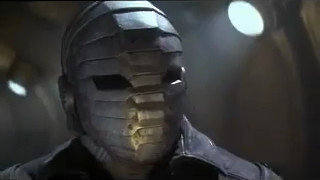 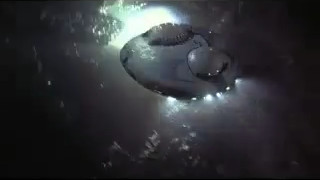 ◆ Armageddon (original title: Armageddon, 1998)
A science fiction panic movie directed by Michael Bay, whose recent work is known as ' Transformers '. This series of movies was once obsolete in the 1970s, but revived with technological advances, and two months before this work, ' Deep Impact ' with almost similar content (meteorites fall to the earth) Is open to the public. One year later, when the U.S. government learned that a comet would collide, the U.S. government appointed professional astronauts to aim for the destruction of the comet, while oil miners were appointed in 'Armagedon'. , I feel like I've run into a drama.

The following works were listed in 6th place and below.