PS3 Motion Controller to come out in Autumn 2010 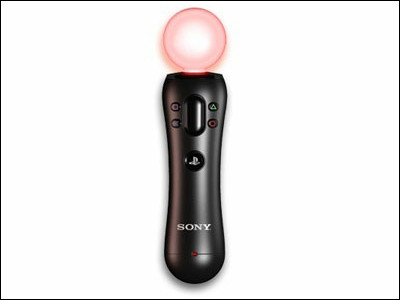 It's official! The long-awaited Wii-mote-like motion sensing controller for PS3 will finally come out in Autumn 2010.

Extensive line-up of software titles will also be released at the same time.

Read on for details.
MOTION CONTROLLER*1 FOR PLAYSTATION®3 TO BECOME AVAILABLE WORLDWIDE IN FALL 2010

According to the press release, the motion controller will come out this autumn in Japan, Asian regions and countries, North America and Europe/PAL territories together with an extensive line-up of software titles.

"We have decided to release the Motion Controller in fall 2010 when we will be able to offer an exciting and varied line-up of software titles that will deliver the new entertainment experience to PS3 users," said Kazuo Hirai, President and Group CEO, Sony Computer Entertainment Inc.

"We will continue to work to have a comprehensive portfolio of attractive and innovative games for the Motion Controller, not only from SCE Worldwide Studios but also from the third party developers and publishers, whom we have been working closely with. We look forward to soon unveiling the exciting software line-up that further expand and define the PS3 platform as the ultimate entertainment system for the home."

Titles to use the PlayStation Motion Controller include Resident Evil 5: Alternative Edition.

The video posted on PlayStation.Blog will give you more ideas of what you can do with the new controller.

EXCLUSIVE: Behind the Scenes with SCEA Research & Development (Part 1) – PlayStation.Blog

By the way, this is what the patent application for PS3 motion controller looked like.
PlayStation LifeStyle >> PS3 Motion Controller Announced 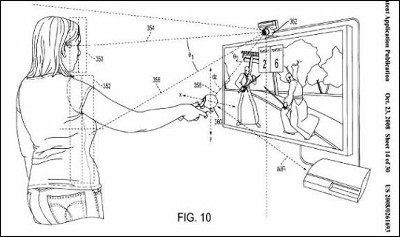