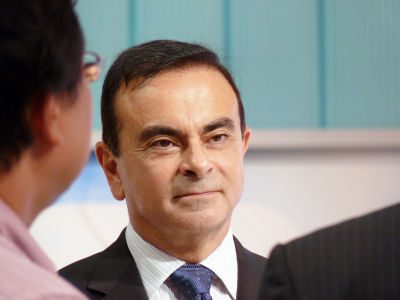 Center hall had a great gathering of Toyota franchise. 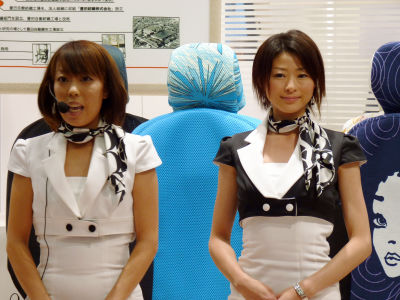 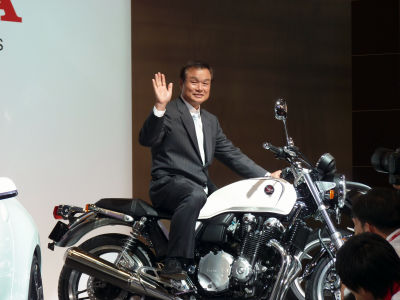 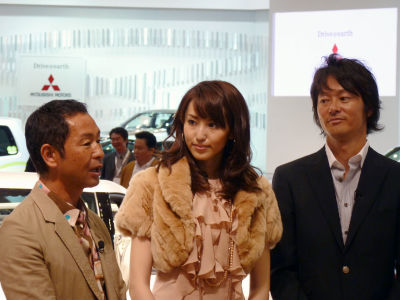 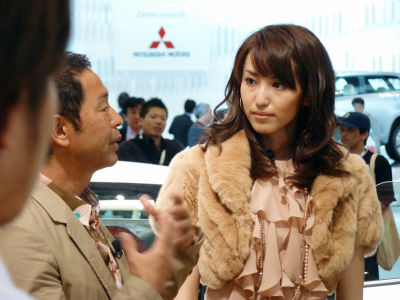 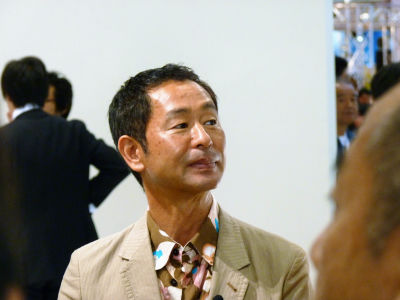 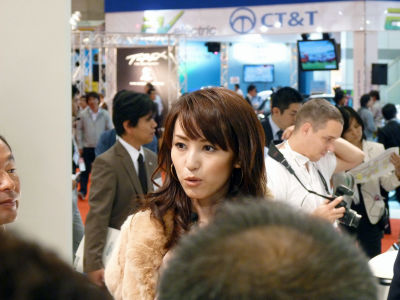 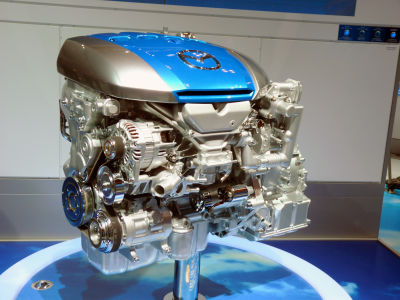 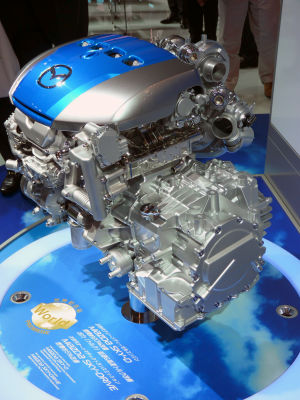 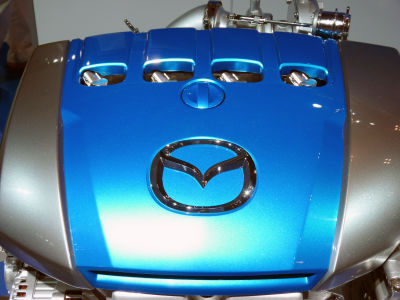 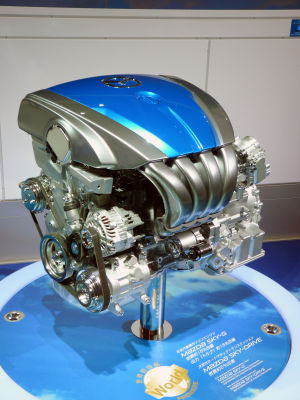 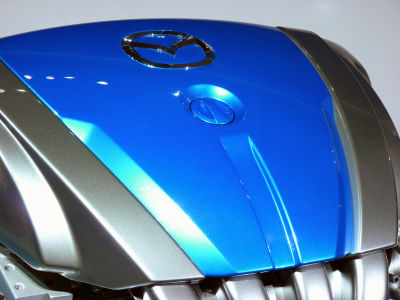 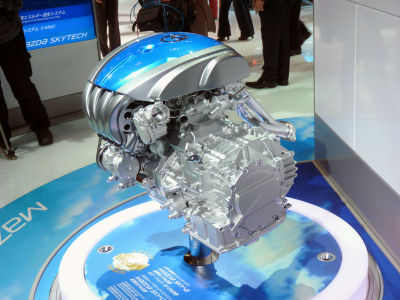 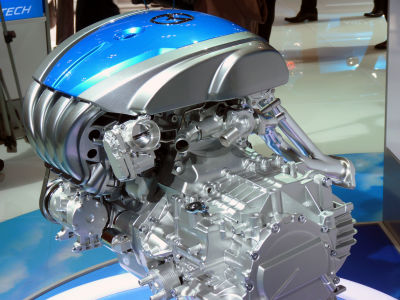 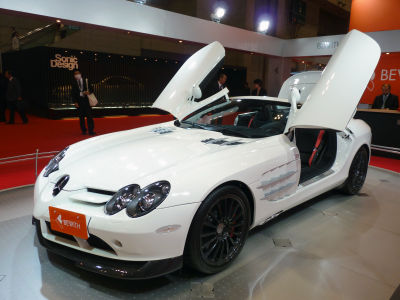 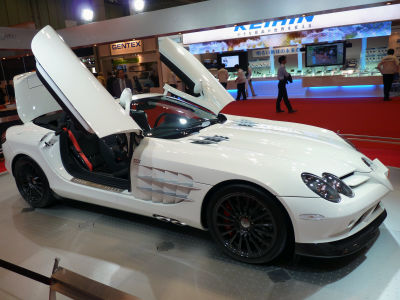 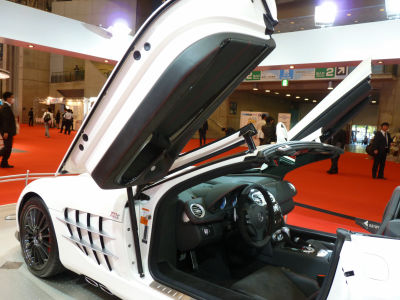 We press people were provided with Japanese, Western, Chinese or Ethnic lunch box to choose from. This is the Ethnic lunch. 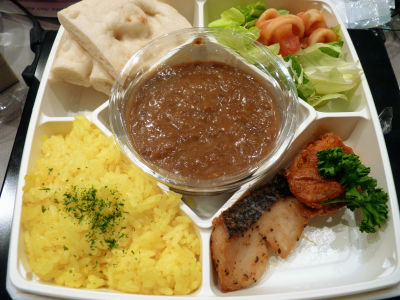