List of games to be exhibited in Tokyo Game Show 2009 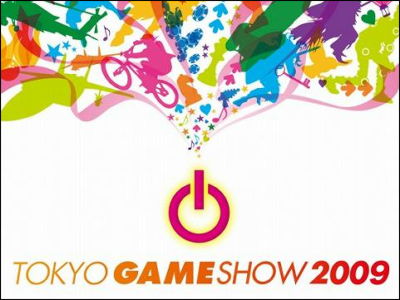 Tokyo Game Show 2009, one of the biggest game exhibition in the world is going to be held from Sept. 24 to 27 this year. Here's the first edition of the list of games to be exhibited in the show.

According to the release, TGS2009 officials accepted 493 applicants in total, including 256 titles for portable console and PC, and 456 titles are disclosed.

By genre, action games is to be released the most, 115 titles. 59 titles for puzzle and 52 titles for RPG is following.

The list doesn't contain some game industry giants' name like Square Enix and Sony Computer Entertainments. So there must be a lot more exciting exhibiton. That's going to be a great show.