It includes "AQUOS K-tai", a phone with 10M pix camera and "Memory Liquid Chrystal", the one with 1/500 power consumption compared to OEL display,. Other handsets, like the one with wireless LAN, digital photo frame or ARMANI model also show the uniqueness of Softbank's cellular phone lineup. 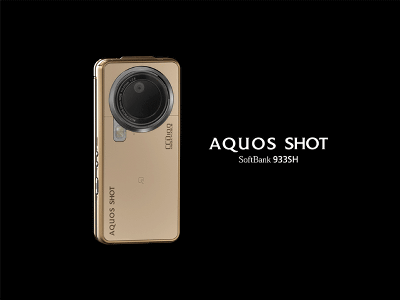 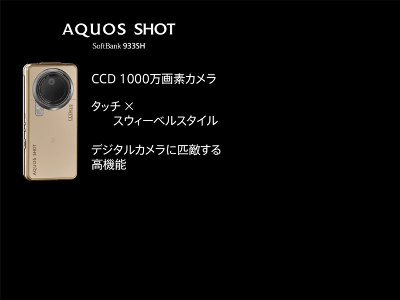 It's by far more high-quality than former ones 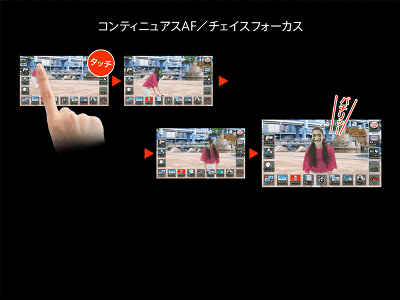 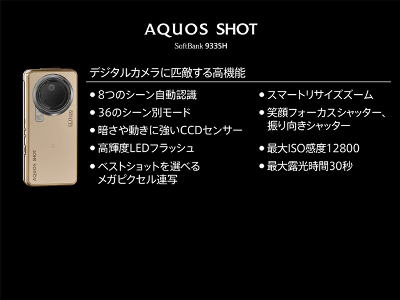 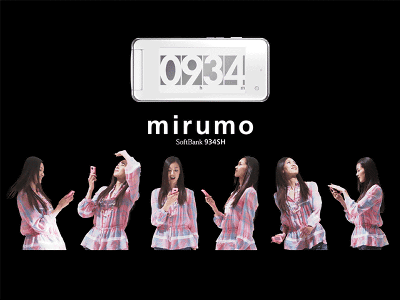 Various contents can be displayed. 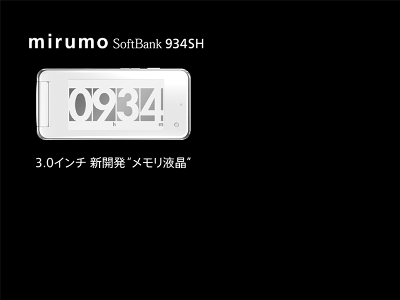 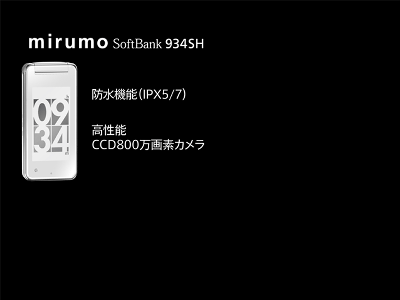 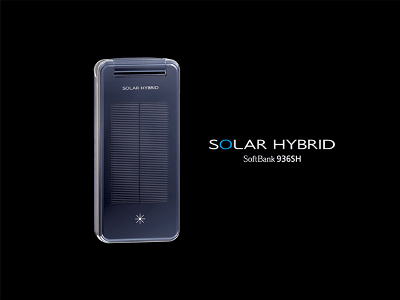 10 minutes of charge improve the waiting hour by 2hours, talking hours by one minute. It's also water resistant, coming with 8M pix camera 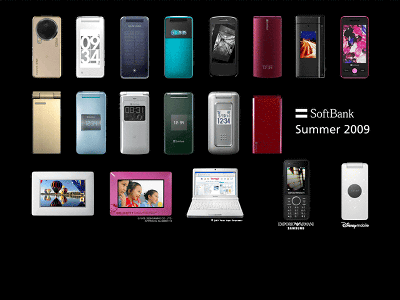 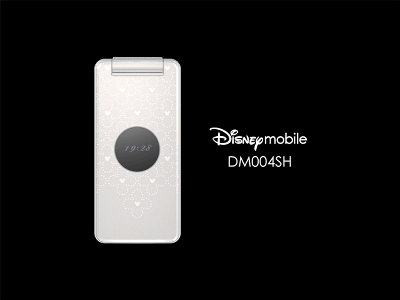 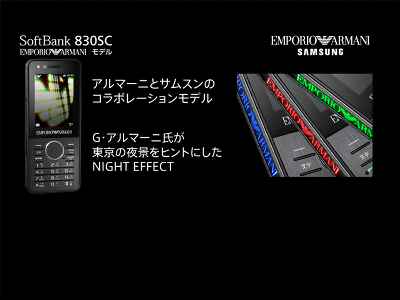 "PhotoVision(HW001)", the digital photo frame. The photo data can be transferred via E-mail 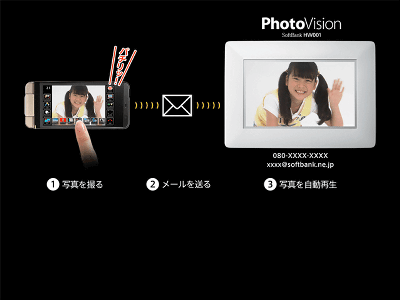 There's a special plan for using this "Photo Vision" 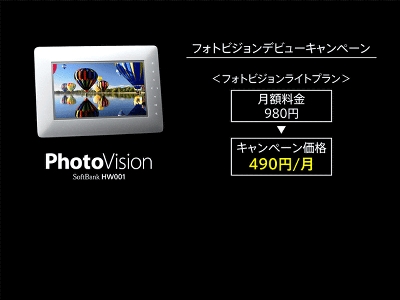 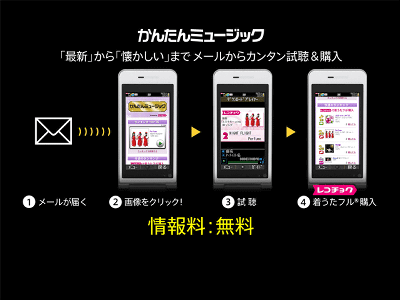 They will also publish weekly hit ranking. The service will begin in June 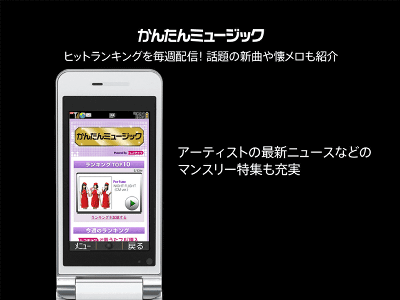 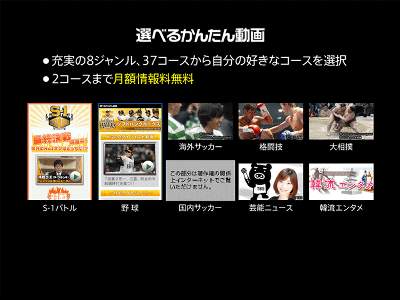 Baseball, Soccer, Sumo wrestling, Show business news and so on, will be served. 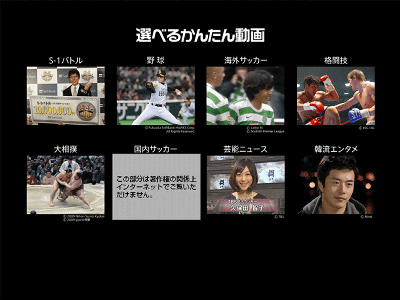