Humanity is on the verge of extinction 70,000 years ago, only 2000 people worldwide 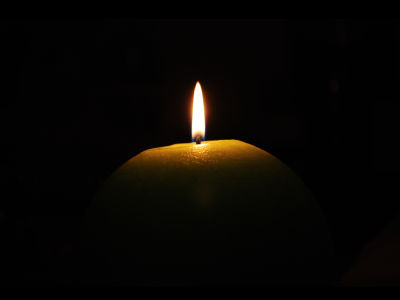 Individual studies by researchers at Stanford University have estimated that humankind had plummeted to just 2,000 people worldwide 70,000 years ago and was about to disappear.

According to this project to study anthropology by genetics, which was started in 2005, by tracking mitochondria, human beings today are called 'Mitochondrial Eve' who lived in Africa about 200,000 years ago. It is known to be a descendant of a single mother, and humankind has begun to disperse throughout the world about 60,000 years ago. However, little is known about what happened between this Mitochondrial Eve and its dispersal to the world, and it was a mystery.

Recent studies have shown that mitochondrial analysis shows that South African Khoi and San people diverged from others 90,000 and 150,000 years ago. Apparently, after being separated into small groups prior to the Stone Age, they came back together and increased in number, and began to spread to other areas during this period. In addition, severe droughts occurred in East Africa 135,000 and 90,000 years ago, and 70,000 years ago, extreme climate change drastically reduced humanity to a small number that was finally on the verge of extinction. It seems that there were about 2000 people.

According to a US Census Bureau survey, there are currently more than 6.6 billion humans on Earth, but no one knows when and why they will be endangered again.