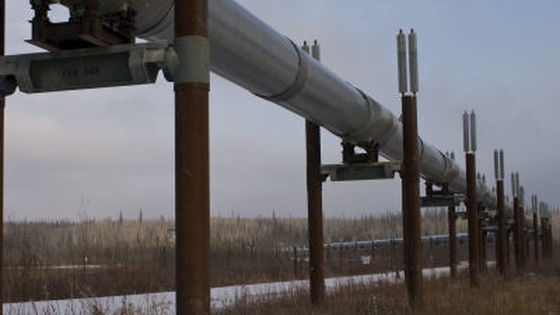 It is said that gasoline prices will go up, and it seems that it's getting used to it, and it seems that it is not too high even if you look at the stand of 150 yen level, but the closing price is 1 for the first time on the crude oil futures market of the New York commercial exchange on the 19th. Barrel = 100 dollars and 1 cent. A record high of 1 barrel = 101.27 cents was recorded on the 20th, and the closing price seemed to be 100.74 cents, 73 cents higher than the previous day.

Isn't this soaring or ceiling?

March's WTI (West Texas Intermediate), which is a representative indicator of the movement of world market conditions, recorded a record high of 101.27 cents a barrel, and was 101.32 cents at a time, the highest daily rate. Record the value. The trigger was a fire at a refinery in Texas and the uncertain supply of crude oil, which was observed by OPEC (Organization for Petroleum Exporting Countries) to reduce oil production. Although the peak demand for crude oil has already passed in winter, Wall Street dealers believe that speculative money, which has been ample due to rate cuts, is heading to the market.

The IEA (International Energy Agency) is urging oil-producing countries to increase their production, saying that OPEC's decision to cut production has intensified the market's tightness after one barrel surpassed $ 100.